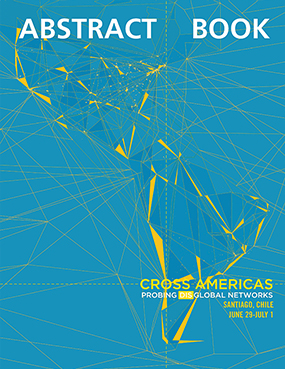 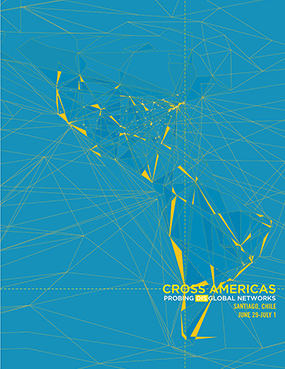 In an era of rapid information exchange, as we appear more connected to global networks, the emergence of socio-cultural gaps and ruptures becomes increasingly apparent. New design strategies begin to appear, even as exchange across Southern and Northern Hemispheres expands and begins to shape our discipline. Evidence of unsung innovation suggests a need for deeper inquiry into the effects of disglobal forces.

This ACSA conference travels to the Southern Hemisphere for the first time since 1998, and only for the second time in its history. Over the past 18 years, much has changed: The developing world adds approximately 1 billion people every 14 years; new technologies such as digital automation and biotechnology are rapidly maturing; severe environmental realities are increasingly evident. The media continues to portray a singularly globalized world, underscored by our own experiences with the immediacy of digital dissemination. However, at the scale of cities, regions, and even countries, local identity holds sway. Influenced by the superimposition of global exchange networks, yet undermined by the charismatic allure of local narratives, these disjunctions start to suggest new professional and pedagogical configurations. Our focus is to probe the shifting nature of north-south connections and discourses, and to expose the new modes of engagement between professional practice and architectural academia. This conference attempts to reflect on the highly lucid and fruitful production of architectural thinking from the professional and academic progressive communities of the world. In the past decade, a large number of small practices in Latin America, Asia, and Africa, along with new experimental digital/synthetic biology collectives in the US and Europe, have all been gradually turning us towards to a more customized, localized, and disglobal future.

What is driving these emerging post-global narratives? How will the indeterminacy of these narratives inform design discourse and the broader practice of architecture? Architecture as a discipline moves across different scales, regions, patrons, technological contexts, and opportunities. This conference aspires to reveal productive tensions through cross-American encounters, and, in so doing, to unveil the richness of disglobal narratives.

The 2016 ACSA International Conference will focus on emerging disglobal narratives in the academic and design communities throughout the Americas through seven topics and one open category. Authors are invited to submit 500 word abstracts in English or Spanish and a maximum of 5 images. The abstracts should be prepared for a blind peer review process with no references to author or institution. The same abstract may not be submitted to multiple topics.

Call for Abstracts
Call for Projects 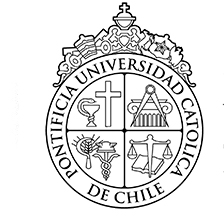