In his final essay, written while on life-support and published posthumously, the prolific architectural critic, Reyner Banham, attempted to draw a distinction between architecture and other modes of design.  Banham’s essay likened the discipline of architecture to a black box – a device known only through its inputs and outputs, but never through its content. The elusive and absolute quality of architecture that Banham wanted to articulate resided, for him, in the how rather than the what, in the performance of architecture rather than its meaning. For Banham, the trope of the black box alludes to an absolute quality of architecture, a disciplinary core, but one senses in the unfolding of his argument, a similar dilemma to the one Chief Justice Stewart Potter encountered in his refusal to define pornography, and his defiant claim that he knows it when he sees it. In the nearly thirty years since the essay’s publication, we find ourselves in a post digital world in which architecture has continued to broaden its arsenal of techniques and operate across an increasingly expanded field. The driving questions for this conference are: Has this unprecedented proliferation and migration distanced architecture from its disciplinary core or helped to transform and reinstate it? And what impact do these radical transformations in architecture’s cultural production have on the discipline?

If Banham’s ruminations migrate towards architecture’s core, then at the opposite extreme Jane Rendell, architect and critic, conceptualizes architecture as a subject encompassing a number of disciplinary approaches. Contemporary architectural education reflects this breadth, encompassing nearly as many approaches and methods as there are educators. Given this exceptional diversity, the conference asks a deceptively simple question: What constitutes the core education of an architect? This question is complicated by synthetic curricular approaches that foreground the imbrications of design, technology and history/theory, promiscuously appropriating techniques across these distinctive epistemologies.

We seek session proposals that articulate architecture’s core: its curricular core, its core assertions, and its core techniques. This is neither a nostalgic, arrière-garde return, nor a critique of avant-garde disciplinary diversity, but rather a genuine questioning and probing of the vanguard in order to determine what currently matters to the education of an architect. If, following Rendell’s lead, we define architecture as a subject containing a number of disciplinary approaches, then this conference will focus on method, research and practice – categories of operation that specifically eschew content, but allow us to nevertheless glimpse inside Banham’s elusive black box. We welcome proposals that interrogate these categories, considering both their disciplinary bounds and the ongoing proliferation of promiscuous hybrids.

In the category of method, we seek sessions that address methodological intersections and their consequences for architecture.

In the territory of research, we invite sessions that explore how design research protocols are distinguished from established models of inquiry in the sciences and humanities.

In the arena of creative practice, we seek sessions that examine modes of design practice emerging from this specific moment of cultural production.

Banham and Rendell’s essays bracket the conundrum facing the academy in the post-digital era, and foreground a series of conversations about cultural production today.  We seek a dynamic dialogue on the existence and relevancy of core knowledge in the current education and practice of architecture.

Ideally situated steps from the endless array of things to do in downtown Pittsburgh, the Westin Pittsburgh hotel is well-placed to explore the Steel City. Pittsburgh is a city in western Pennsylvania at the junction of 3 rivers. Its Gilded Age sites, including the Carnegie Museum of Natural History, the Carnegie Museum of Art and the Phipps Conservatory and Botanical Gardens, speak to its history as an early-20th-century industrial capital. In the North Shore neighborhood are the modern Andy Warhol Museum, Heinz Field football stadium and PNC Park baseball stadium. 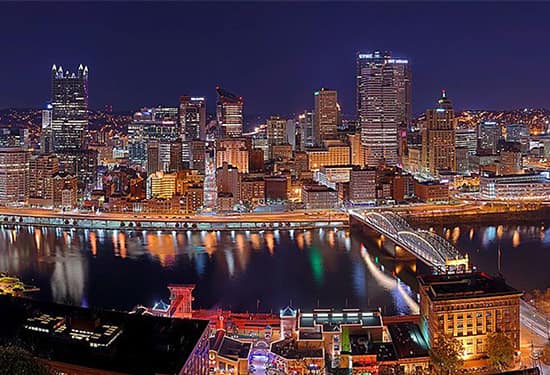 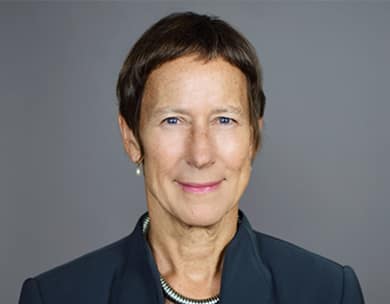 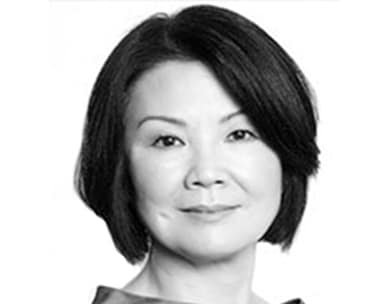 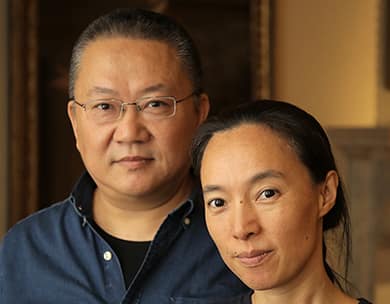 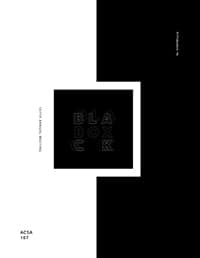 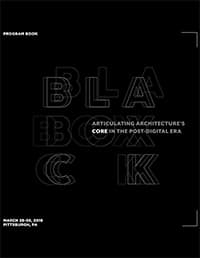 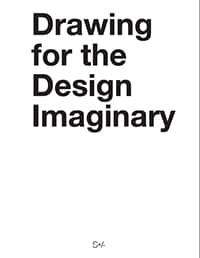 Drawing for the Design