I Made That
Home » Programs and Events » Conferences » Speakers + Roster 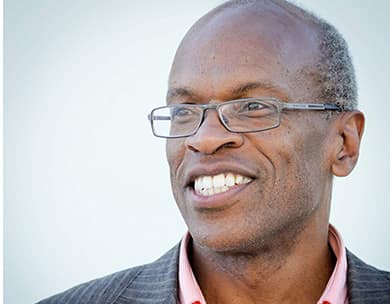 Maurice Cox, newly appointed Planning Director for the City of Detroit is an urban designer, architectural educator and former mayor of the City of Charlottesville, VA. He most recently served as Associate Dean for Community Engagement at Tulane University, School of Architecture and Director of the Tulane City Center, a university-affiliated practice operating at the intersection of design, urban research and civic engagement throughout the New Orleans community. Cox has taught at Syracuse University, the University of Virginia and Harvard University’s Graduate School of Design. His experience merging architecture, politics and design education led to his being named one of “20 Masters of Design” in 2004 by Fast Company Business Magazine. He served as Design Director of the National Endowment for the Arts from 2007-2010 where he led the NEA’s Your Town Rural Institute, the Governor’s Institute on Community Design, the Mayors’ Institute on City Design, and oversaw direct design grants to the design community across the U.S. In 2013, Cox was named one of the Most Admired Design Educators in America in the annual ranking of Design Intelligence. 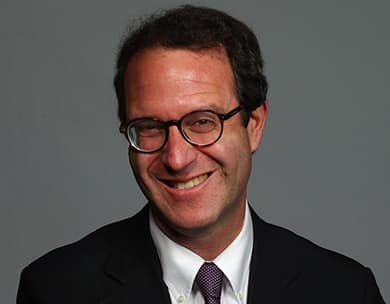 Blair Kamin, Pulitzer Prize-winning Chicago Tribune architecture critic, is one of the nation’s leading writers on architecture and urban design. Born in Red Bank, N.J., Kamin is a graduate of Amherst College and the Yale School of Architecture. He also has been a Nieman Fellow at Harvard and holds honorary degrees from Monmouth University and North Central College. Kamin has lectured widely and has discussed architecture on programs ranging from NPR’s “All Things Considered” to “CBS Sunday Morning.” The University of Chicago Press has published two collections of his columns: “Why Architecture Matters: Lessons from Chicago” and “Terror and Wonder: Architecture in a Tumultuous Age” In addition, he edited “Gates of Harvard Yard,” published by Princeton Architectural Press.

Kamin is the recipient more than 40 awards, including the Pulitzer Prize for criticism, which he received in 1999 for a body of work highlighted by a series of articles about the problems and promise of Chicago’s greatest public space, its lakefront. Among his other honors are the George Polk Award for criticism, the American Institute of Architects’ Institute Honor for Collaborative Achievement, and the AIA’s Presidential Citation. Kamin also serves as a contributing editor of Architectural Record magazine and was part of a team of editors, writers, photographers and critics for the magazine which in 2003 won the National Magazine Award for General Excellence. 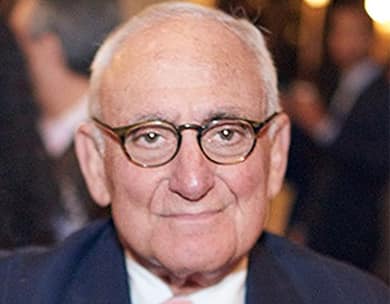 The American Institute of Architects and the Association of Collegiate Schools of Architecture have named Robert A.M. Stern, FAIA, the 2017 winner of the AIA/ACSA Topaz Medallion for Excellence in Architectural Education, the highest honor given to educators in architecture.

Practicing architect, teacher, and writer Robert A.M. Stern has dedicated his fifty-year career to the idea that architecture is a conversation across time. Dean of the Yale School of Architecture for eighteen years—from 1998 to 2016—he has been active in architecture education since his 1970 appointment as a lecturer at the Columbia University GSAPP, where he rose to become the first Director of the Temple Hoyne Buell Center for the Study of American Architecture, then Director of the M.Arch. Advanced Studio, and finally Director of the Historic Preservation Program.  A Fellow of the American Institute of Architects since 1984, Mr. Stern was the 2011 Driehaus Prize laureate and in 2008 received the tenth Vincent Scully Prize from the National Building Museum. In 2007, he received both the Athena Award from the Congress for the New Urbanism and the Board of Directors’ Honor from the Institute of Classical Architecture and Classical America. He is Founder and Senior Partner of the 300-person New York-based Robert A.M. Stern Architects. 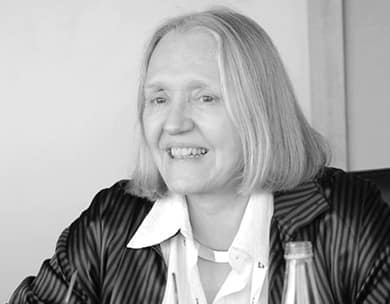 Saskia Sassen is the Robert S. Lynd Professor of Sociology and Member, The Committee on Global Thought, Columbia University (www.saskiasassen.com). Her new book is “Expulsions: Brutality and Complexity in the Global Economy” (Harvard University Press 2014) now out in 15 languages. Recent books are “Territory, Authority, Rights: From Medieval to Global Assemblages” ( Princeton University Press 2008), “A Sociology of Globalization” (W.W.Norton 2007), and the 4th fully updated edition of Cities in a World Economy (Sage 2012). Among older books are “The Global City” (Princeton University Press 1991/2001), and Guests and Aliens (New Press 1999). Her books are translated into over 20 languages. She is the recipient of diverse awards and mentions, including multiple doctor honoris causa, named lectures, and being selected as one of the top global thinkers on diverse lists. Most recently she was awarded the Principe de Asturias 2013 Prize in the Social Sciences and made a member of the Royal Academy of the Sciences of Netherland.

Open
Submit your abstract or project today for the 109t