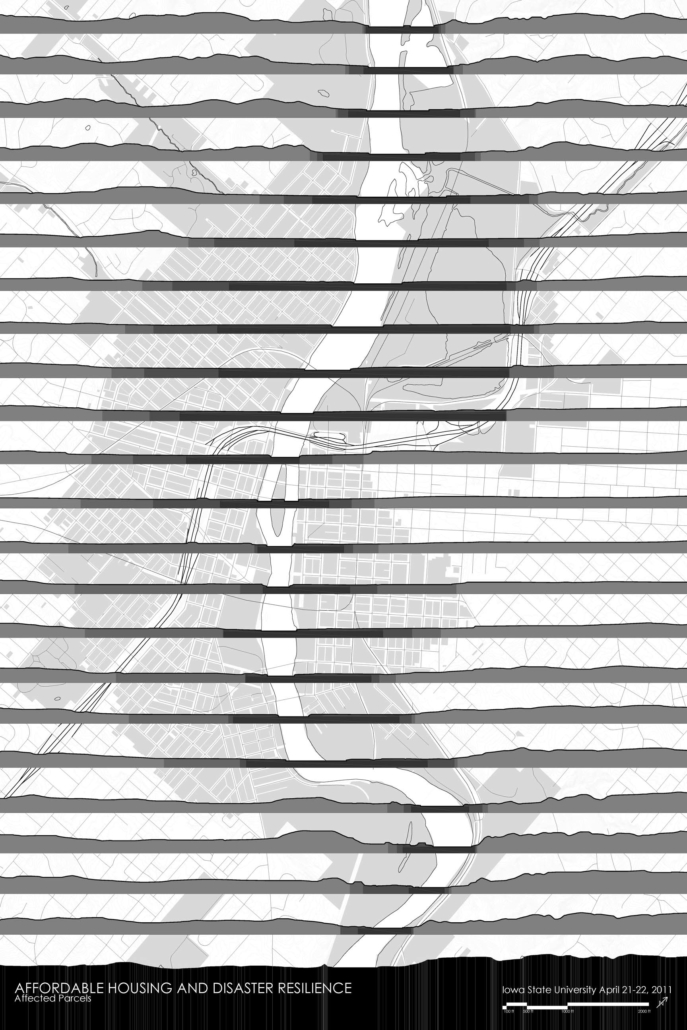 This AFFORDABLE HOUSING AND DISASTER RESILIENCE project and symposium is a continuation of a grant through the National Endowment for the Arts (NEA). The Association of Collegiate Schools of Architecture (ACSA) proposed to continue a project previously funded by the NEA that involved a series of coordinated peer-reviewed design projects and regional symposia to stimulate and promote innovative design strategies for affordable and mixed-income housing. In July 2009, ACSA invited faculty members, in collaboration with their university-based architecture programs, to respond to a call for qualifications to carry out the design project and regional symposium described above. Respondents outlined their experiences in the area of housing and identified potential participants in their local symposia.