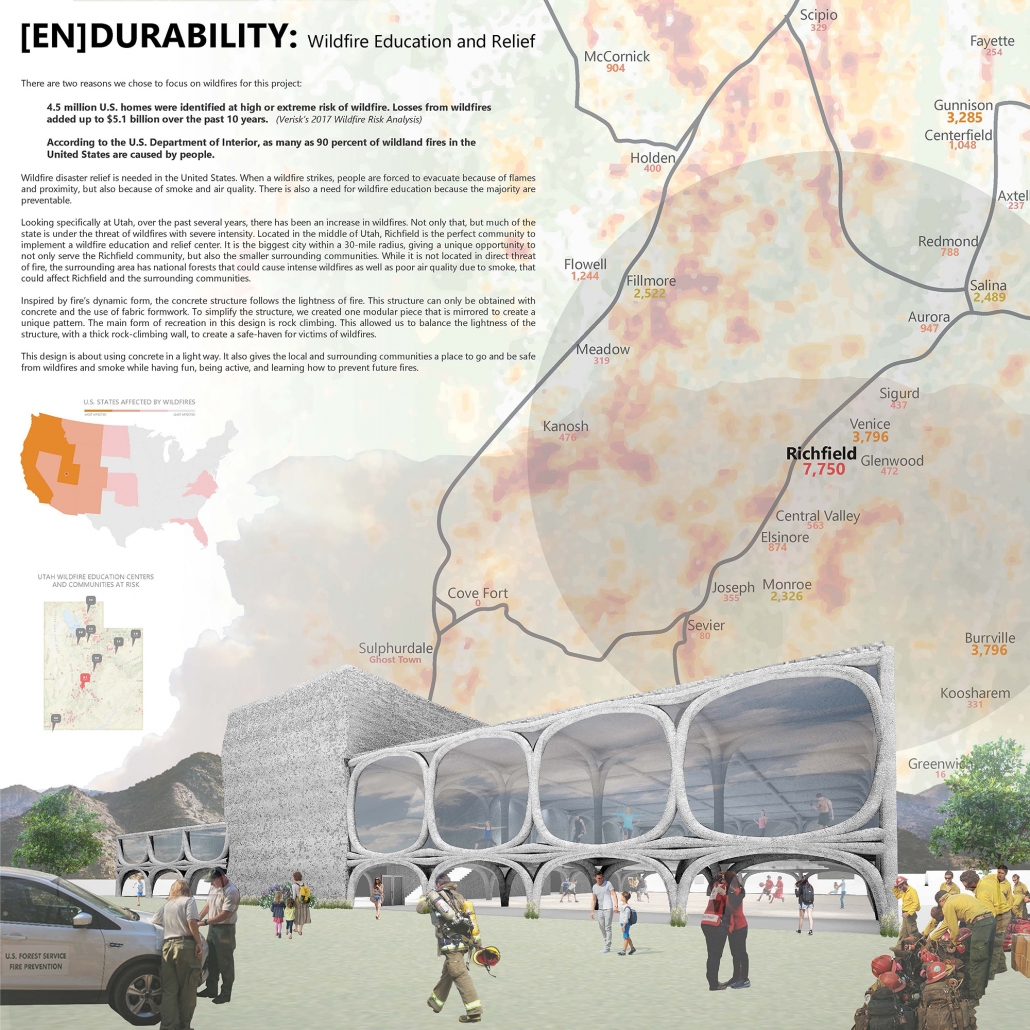 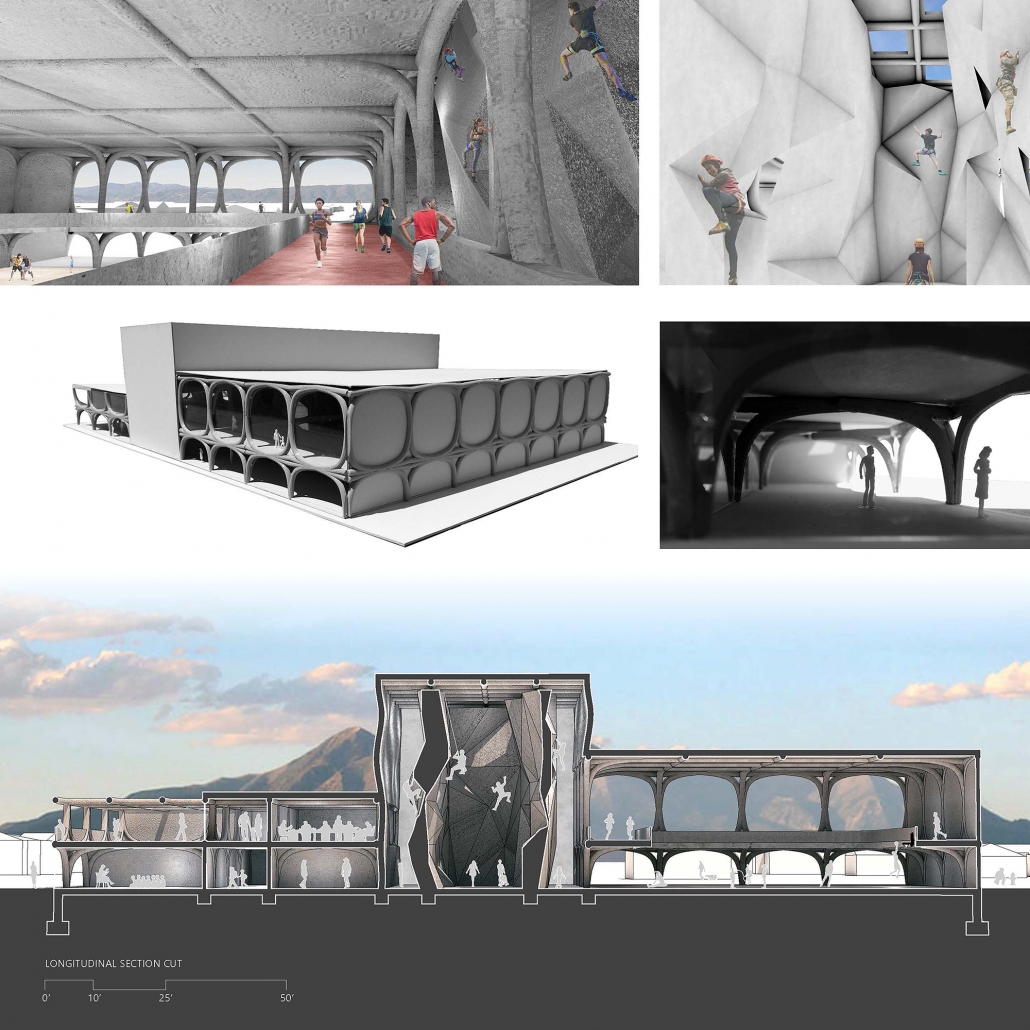 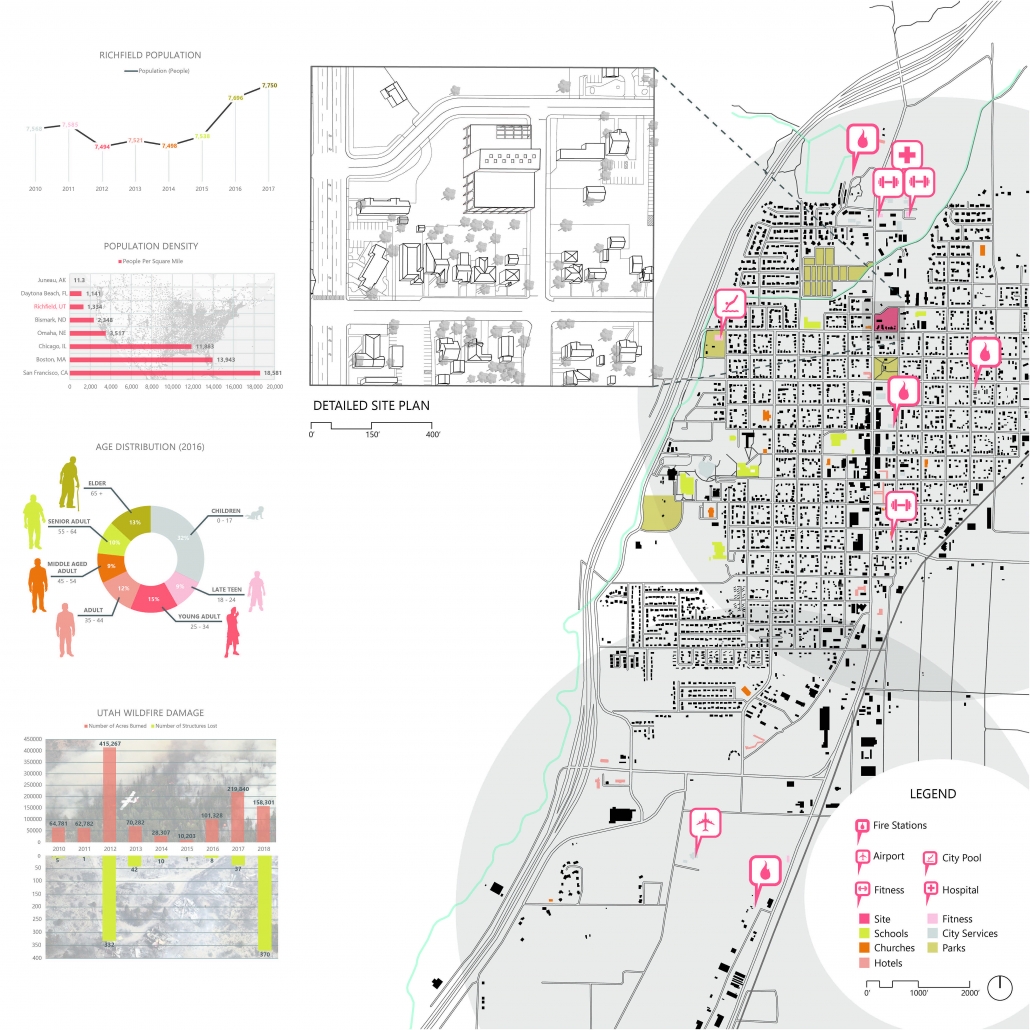 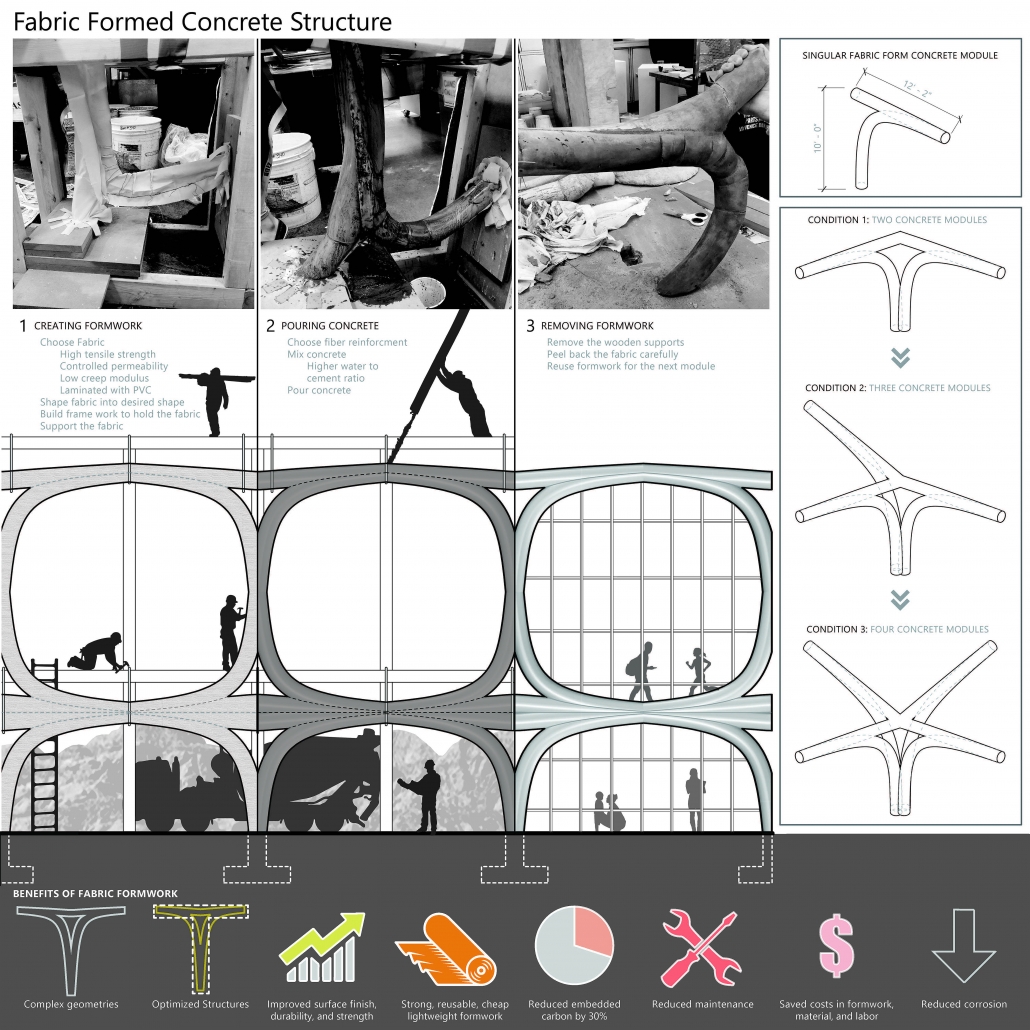 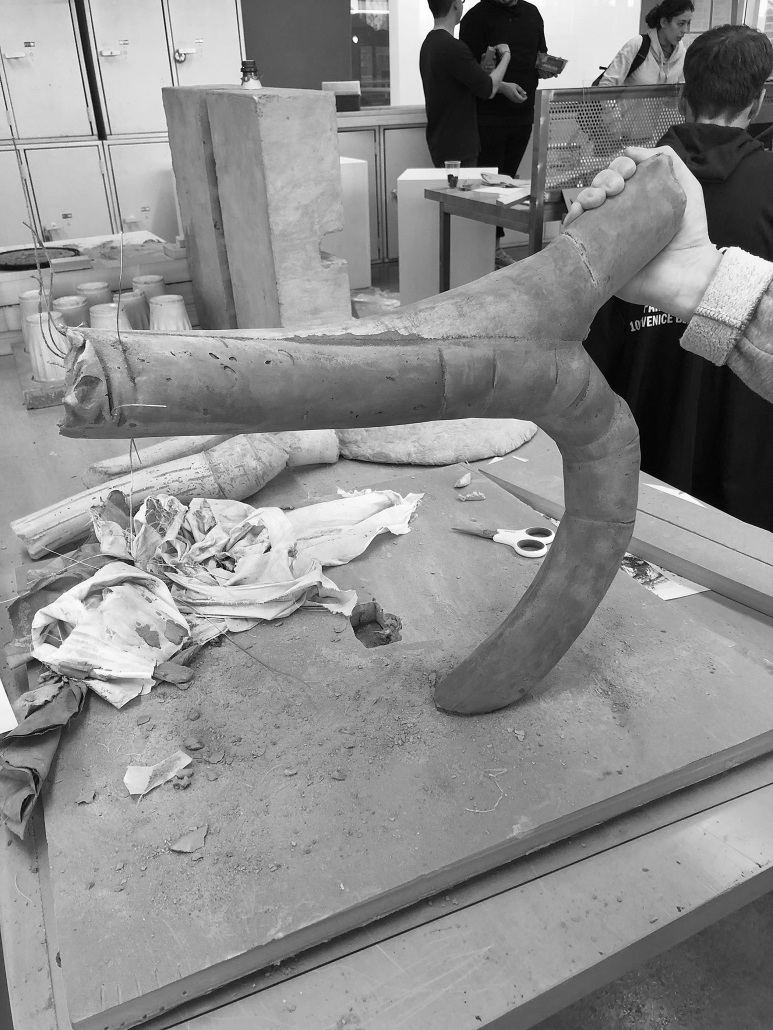 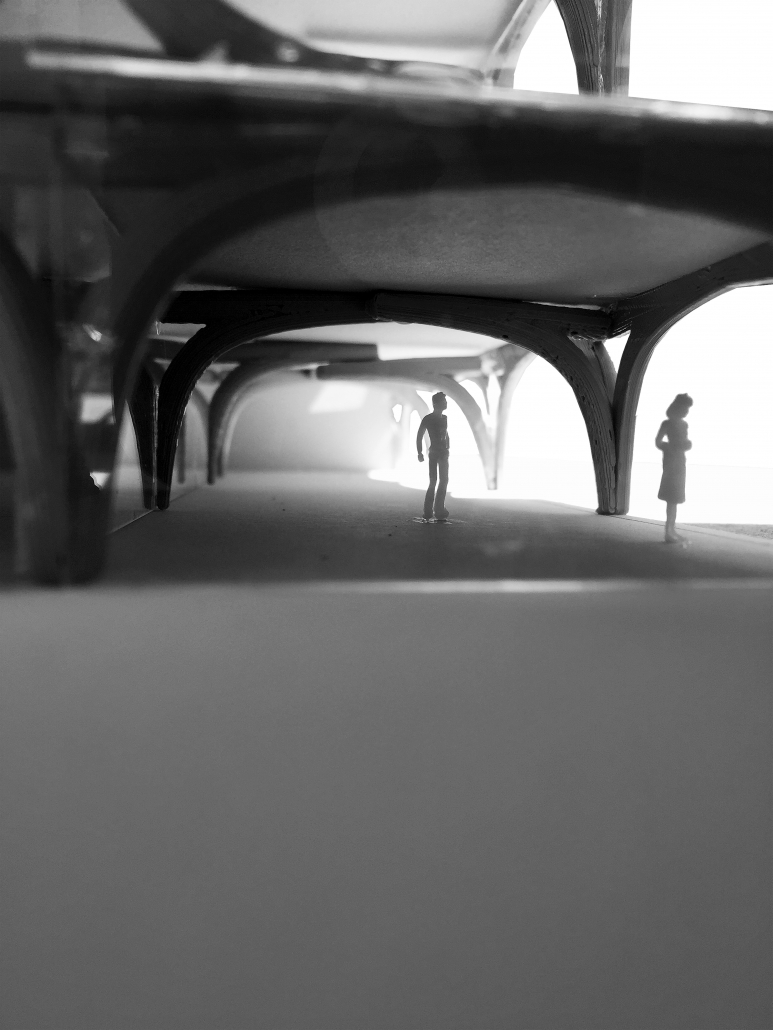 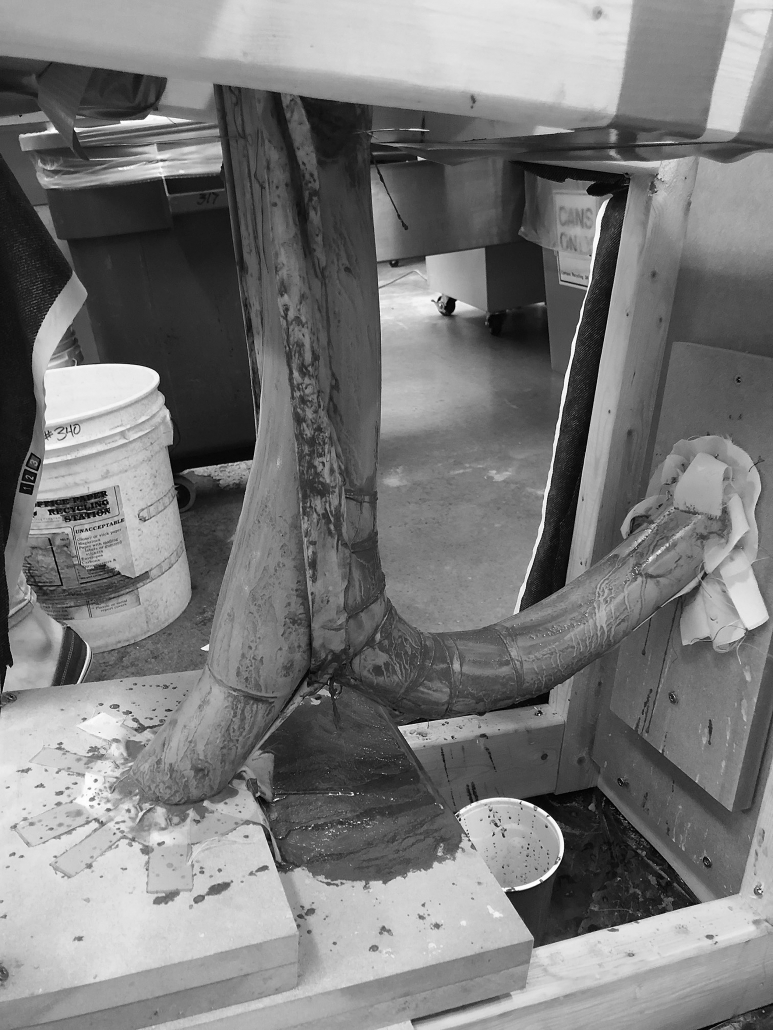 School: University of Illinois at Urbana-Champaign

Wildfires pose a significant risk to 4.5 million homes in the United States. Over the past ten years, they have caused $5.1 billion dollars in damages and loss. According to the U.S. Department of Interior, as many as 90 percent of wildland fires in the United States are caused by people and 80% of them were preventable. Disaster relief of all kinds is necessary but specifically for the western United States, wildfire relief is needed. Hundreds of people are forced to evacuate due to the flames and also due to the dangerous smoke and air quality. The smoke can affect people miles from the site of the wildfire and still be dangerous.

Most of the concern and relief for wildfires in the United States has been focused on California, but they happen all over the western portion of the country. Utah is a state that is often overlooked for facilities for wildfire relief or education. While most people view the entire state as being like Arches National Park, rock formations and few trees, Utah has large national forests that cover a good portion of the state. Highly populated areas, Salt Lake City and the northern part of Utah, have access to disaster relief and wildfire education while southern portion of the state is more sparsely populated and does not have access to wildfire relief or education even though the threat of wildfires is severe in those areas.

Located in the middle of Utah, Richfield is the perfect community to implement a wildfire education and relief center. It is the biggest city within a 30-mile radius, giving a unique opportunity to not only serve the Richfield community, but also the smaller surrounding communities. While it is not located in direct threat of fire, the surrounding area has national forests that could cause intense wildfires as well as poor air quality due to smoke, that could affect Richfield and the surrounding communities. Since the area only has small communities, there is no community rec center for miles. This makes Richfield the best location to provide a rec center to the local area.

Unique in its use of fabric formed concrete structure, the building furthers in the innovation of this developing method of forming concrete. Inspired by fire’s dynamic form, the concrete structure follows the lightness of fire. This structure can only be obtained with concrete and the use of fabric formwork. To simplify the structure, a modular piece is mirrored to create a unique pattern that repeats throughout the entire building. The main form of recreation in this design is rock climbing. This allowed us to balance the lightness of the structure, with a thick rock-climbing wall, to create a central safe-haven for victims of wildfires.

This design is about using concrete in a light way. It also gives the local and surrounding communities a place to go and be safe from wildfires and smoke while having fun, being active, and learning how to prevent future fires.