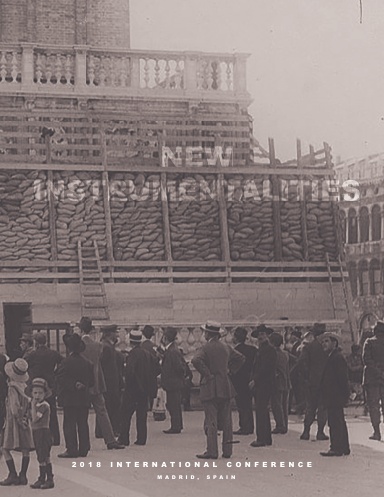 In 1992 Gabriel Orozco, the Mexican artist based in New York, conceived the idea of his work Yielding Stone. The experience consisted in the construction of a plasticine sphere, of approximately the same weight as the artist, which was rolled through the streets of a city. The photograph used to present it summarizes the action and the concept: the soft and imperfect ball appears on a sewage grid, the corrugated marks of these bars have been imprinted on the surface. Later, in different trips, the sculpture has rolled through the streets of each city where it has been exposed, changing its shape slightly, trapping textually layers of urban waste, preserving the trace of its route, reverse trail of the trail in the streets.