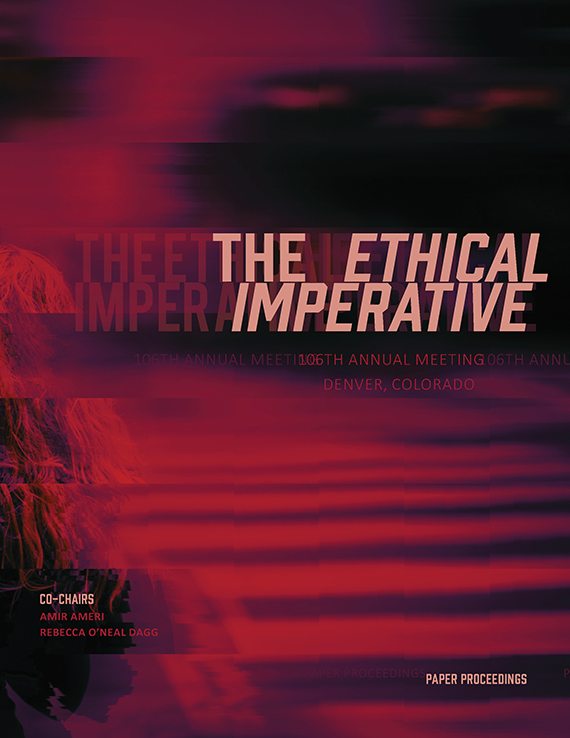 This work suggests an approach to assure generation of aesthetically pleasing design candidates with high technical performance. By employing an aesthetically-driven initial population as input to an evolutionary algorithm using technically-oriented fitness functions and a filter to assure diversity, the method guides the algorithm toward candidate solutions that are both aesthetically pleasing and technically proficient. The aim is to overcome criticism of design automation systems that accomplish high technical performance but low aesthetic quality. The method involves review of related research, prototyping a software, and testing the prototype with one or more tests. The prototype, under development, first utilizes parametric modeling for form generation. Aesthetic parameters are introduced to generate the initial population in two steps: (1) creating analytical diagrams that expresses aesthetic ideas derived from architectural theory, and (2) generating synthetic models through parameterization of the aesthetic variables. As a test-case, the process of analytical diagrams devises aesthetic parameters from the modern language of architecture of Bruno Zevi, applying them to a test-case of Richard Meier’s Atheneum. Next, a Multi-Objective Evolutionary Algorithm that employs simulation-based fitness functions to optimize the environmental performance will be incorporated into the workflow. A form diversity algorithm that has been developed in a prior work will be incorporated to ensure that redundant forms are eliminated from the candidate set and condense the candidate list into distinctly different candidates. The workflow can then loop back to another generation in the evolutionary algorithm or terminate with a set of Pareto optimum solutions with high aesthetic performance. This research plan is under implementation.