Play with the Rules 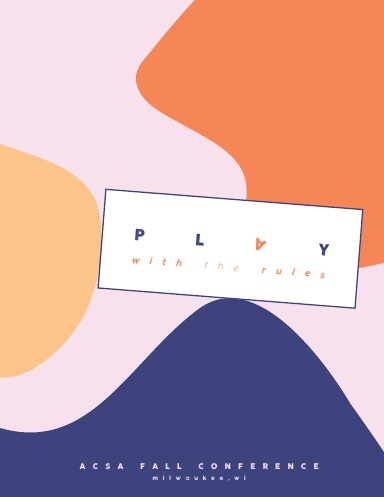 What happens, architecturally and socially, when buildingsare almost exclusively occupied and organized bynon-human actors, actors such as computers and robots,as well as animals, plants, and rocks? While such spaceshave a long history, current technological and social developmentsare producing them at an ever-quickening pace.Using these building types as a reference point, this paperexamines the architecture of non-humans via the speculative producti on of an as-yet-to-emerge example: the verti caldistribution center. This new variati on on the skyscraperwill be historicized and theorized before we present versionsof it developed in an architectural studio taught by theauthors. We will conclude with some speculations regardingthe future of this research project and about the importanceof non-human architecture in general.