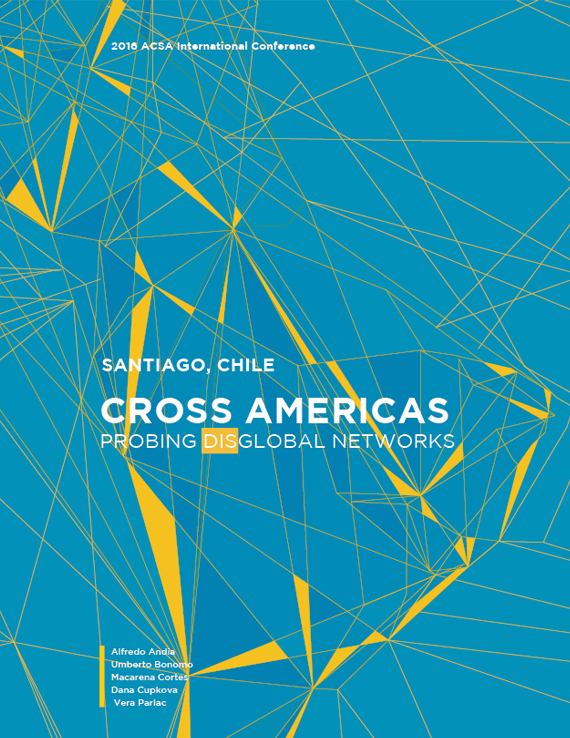 “Efficiency is the dark god to whom we sacrifice so many things”. Since the rise of the Industrial Revolution in the 18th century, “innovation as progress” became a mantra of industrialized societies. As new materials and the methods for making them emerged, architectural education shifted from an École des Beaux-Arts education rooted in the principles of classicism to an arts and crafts based education definitive of the Bauhaus. This shift allowed architecture students the opportunity to work with new materials such as iron, steel, and reinforced concrete. Throughout the 20th century, innovations came less in the form of the methods that impacted material and construction and more in the form of representational tools. By the end of the century, digital tools dominated both architectural education and practice. In the last half of the 20th century Uruguayan engineer, Eladio Diesterecognized a representational fetish in architecture as he claimed that “current methods of construction and even our professional training teach us to do projects, not build buildings―we think more about the plans than the structure, or we only think about the structure through the framework of the plans.” In his own practice, Dieste was able to collapse the space between representational and material knowledge by focusing on what he defined as Cosmic Economy. The first half of this paper will introduce the circumstances and methods associated with Dieste’s practice in the context of Cosmic Economy. The second half of the paper will describe representation and construction processes as a means to exercise material knowledge in an ongoing student project at South Dakota State University.