Sympathy and Surface, In Depth and Difference 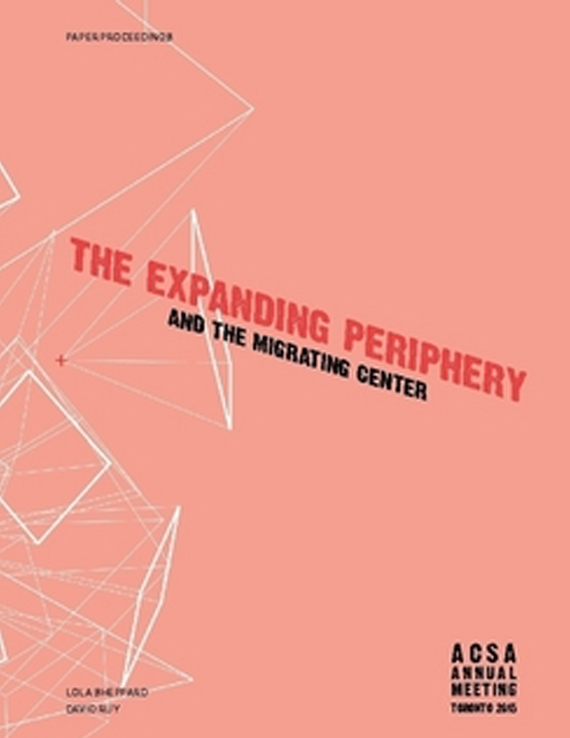 What is presented herein is a synthesis of ideas that speculates upon the role of information as the sympathetic medium of affect. This ultimately suggests that an infinite amount of potential information exists amongst all living and lifeless things as the medium of relative qualitative exchange. While this exchange is experiential, it does not imply that material is without quality in the absence of observation. Rather, it suggests that all material is specified through a fusion of identities, contingent and relative. While the present argument could be made in the absence of Louis Sullivan, aspects of his final treatise, A System of Architectural Ornament According to a Philosophy of Man’s Powers (hereafter The SAO) will be used as a lens. Evidenced through his final drawings and accompanying text, Sullivan’s deliberate subordination of idealized mechanical geometry in favor of noisy light-based effect will be interrogated in relation to a discussion of disengo (drawing) and colore (rendering). In turn, an alternate reading of these historic distinctions will be elaborated upon through concepts of ecological perception and information & systems theories.