Recovery of urban landscape and biodiversity through phytopurification 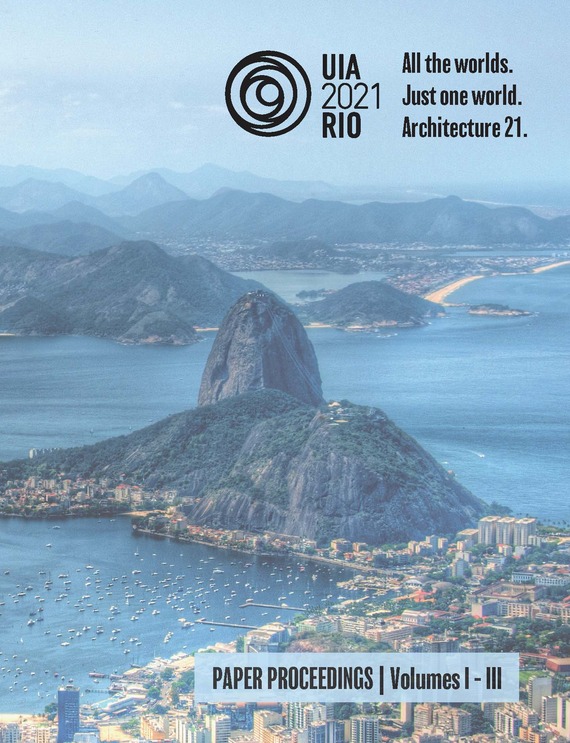 Water, such a small word, with great meaning. Indispensable to say that withoutit nothing would survive. Major civilizations grew where there was anabundance of liquid. It is known that it remains unsolved in contemporary times,maintaining the point of attention regarding emphasizing the preservation ofwater and the life of the planet. This scarcity situation has been reported worldwide, which corroborates a preview of the possible environmental catastrophe. It is a chain reaction: environmental liabilities, such as decreasing the volume of river channels, increasing salinity and reducing riparian forest that protects the water body from silting. The urbanization of cities is still based on outdated models, where anthropizations and waterproofing of surfaces were prioritized, most of the time next to water bodies. In the 21st century the challenge for contemporary cities is to maintain the balance between population growth and preservation of the environment. The new cities are already being thought of in a new model, integrating social and economic life with the preservation of the environment. Sustainable cities are aiming to preservewetlands in order to maintain ecological balance, preserving the environment andintegrating into the urban landscape. In this scenario, the wetlands built beingsuccessfully applied for the recovery of degraded urban spaces, restoring biodiversity, with a vital role in maintaining health.