Of Both Processes and Forces: Spolia 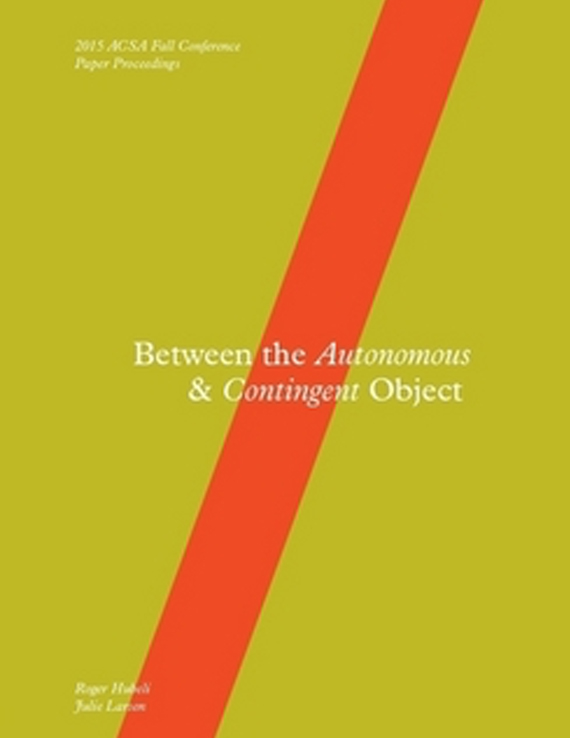 The debate of Autonomy vs Contingency echoes the great Lilliput vs Blefuscu conflictdescribed by Jonathan Swift in Gulliver’s Travels over which end of a hard-boiled egg itis proper to break in order to eat it. According to the great English satirist, the conflict of“Big and Little-Endians” resulted in “six rebellions… wherein one Emperor lost his life, andanother his crown”1. In the profession of architecture, divides can be equally contentions.But in the end, both sides argue about the process of conceiving and producing built form—the question is how to initiate this process. Instead of advocating for either side, we wouldlike to propose a reflection on a phenomenon that encompasses both concerns—that of the“Autonomists” and that of the “Contingents”—and offers an alternative where both campscould find synergies.