Marseille Beyond the Headlines 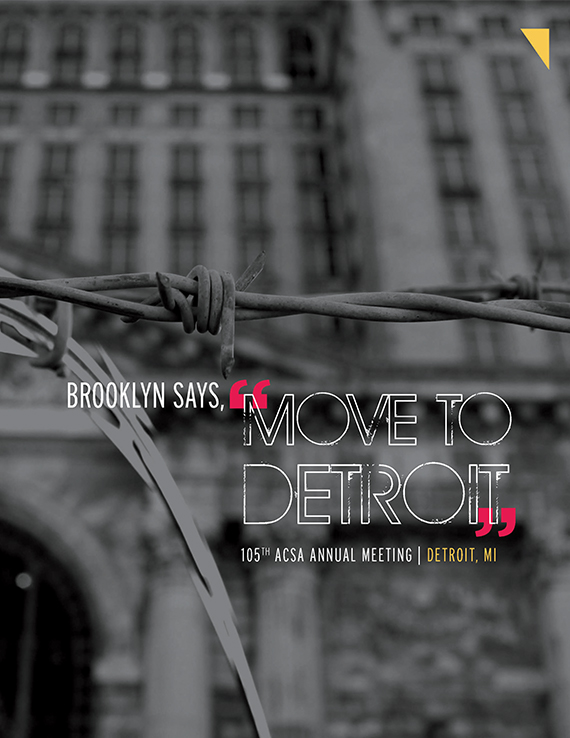 Marseille is a city with a tarnished reputation that it simultaneously embraces and denies. Like many postindustrial,second-tier cities, it is reinventing itself through a piecemeal regeneration process to create the image of a competitive global city. Ambitious projects funded largely by private capital, however, exacerbate the polarization of the city, and therefore the stereotypes which define its urban identity. This editorial essay, based on historical research, field work and personal experience, draws a correlation between Marseilles multifaceted self-image and the evolution of its fragmented and contested infrastructural planning to explore the limits of the city’s reinvention. As a once thriving port and hinge between a nation and its empire, Marseille’s status as a destination has always been entangled with its duplicitous nature as a city at the end of the line – either a dead end or a point of departure.