Defining the Urban Condition: Accelerating Change in the Geography of Power 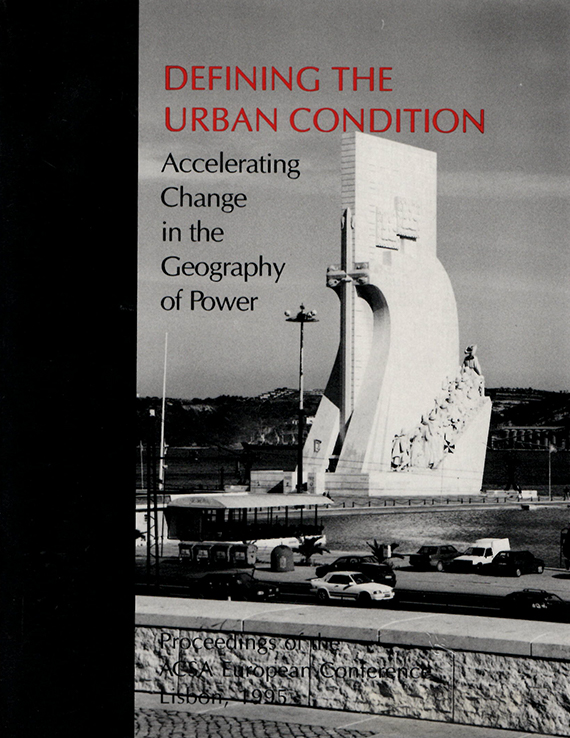 One of the most pressing problems confronting architects and planners involves the erosion of urban fabric in American cities and small towns. Many factors have contributed to the physical and economic decline of previously healthy cities since the end of World War 11. Federal tax policies involving home mortgage deduction, FHA loan programs, and highway policy and subsidies have all conspired to promote suburban sprawl and a concurrent abandonment of city centers by the middle class. Nowhere has the impact of this problem been felt more seriously than in the area of housing. The legacy of the late 1950’s and 1960’s “urban renewal” has decimated vast tracts of land. In many areas of many cities, lower and middle income housing stock has been eliminated, often leaving a wasteland of parking in its place.