Statement from the ACSA Board of Directors

The year 2021 has shown us so far that although the quest for racial justice in the United States may be gaining traction, progress continues to meet strong resistance. State legislatures are attempting to further disenfranchise people of color with extreme voting regulations. The trial and conviction of the police officer responsible for the death of George Floyd and news of the recent deaths of Ma’Khia Bryant in Columbus, Daunte Wright in Minneapolis, and Adam Toledo in Chicago at the hands of police officers bring graphic reminders of the violence against people of color and its toll on victims and witnesses alike. The mass shootings in Atlanta and Indianapolis (2 of more than 140 in 2021) deepen the context of racial violence. As well, the increase in hate and violence directed toward people of Asian and Pacific descent marks a disturbing trend that echoes histories of violence, exclusion, and internment in the US and Canada and calls for continued action by authorities and support from all communities.

Regardless of our race, ethnicity, gender, sexual orientation, or abilities, we must continue to speak out against injustice and exclusion. For ACSA this includes advocating for changes in architecture and architectural education to remedy the systemic embrace of historically White and Eurocentric theories, design aesthetics, and processes as the best or only bases in our discipline.

Another long and unprecedented academic year is ending. We want to further acknowledge the pressures in higher education of doing one’s best work. Feelings of anxiety, depression, and outrage are among the documented mental health challenges that Black, Indigenous and other people of color experience as a result of systemic racism. We understand that these feelings increase at times, like now, when injustices are made public. These feelings may also compound when pressure mounts in school and at work. We encourage the faculty, staff, and students at our member schools to approach the end of the year with empathy toward others and a renewed commitment to advocate for stakeholders grappling with injustices across the globe.

Below, we have provided an initial list of links to related content, understanding that it is not exhaustive, that many others are working beyond our sphere, and that more work can be done. If you would like to add a resource, please email us at info@acsa-arch.org. 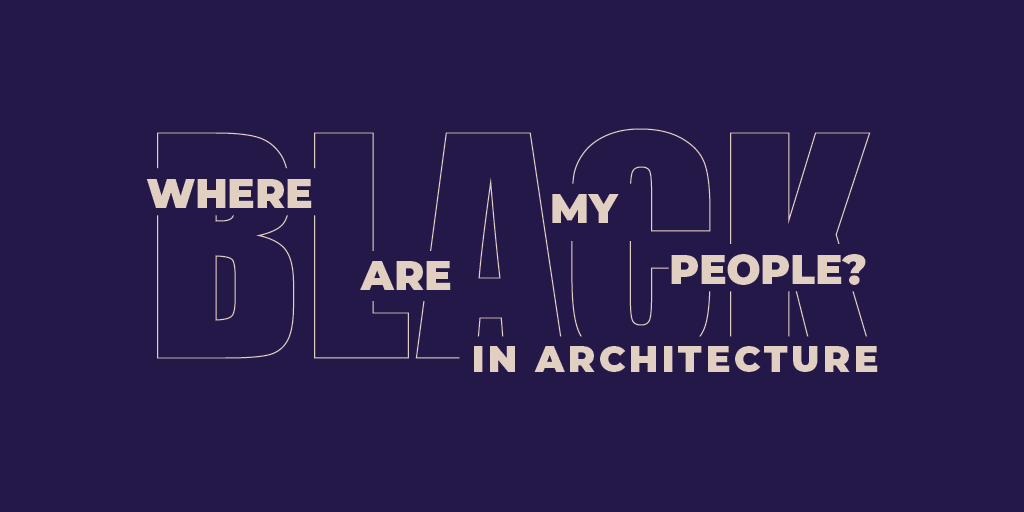 Where Are My People? Black in Architecture 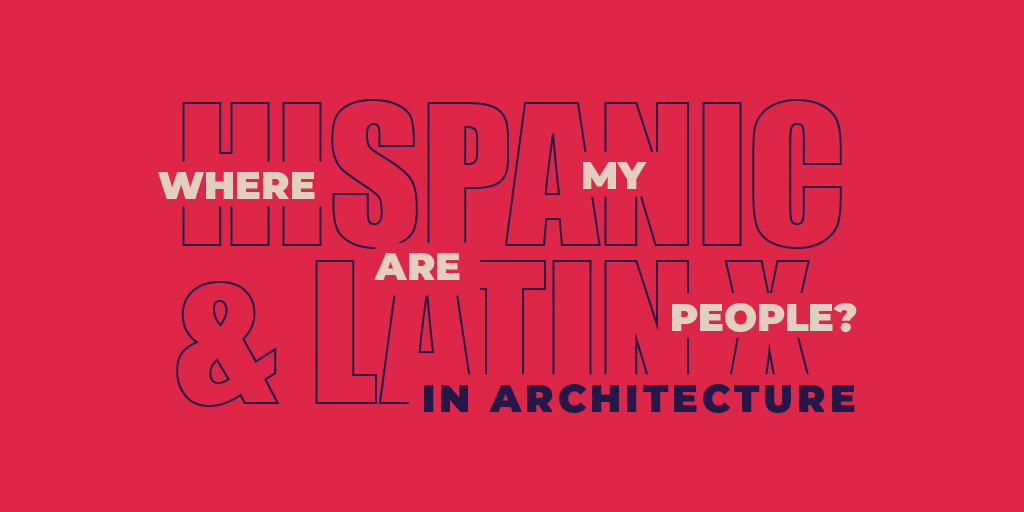 Where Are My People? Hispanic and Latinx in Architecture

This research article tackles the experiences of Hispanic and Latinx designers, architects and educators in an effort to give voice to the largest community of color in the United States. 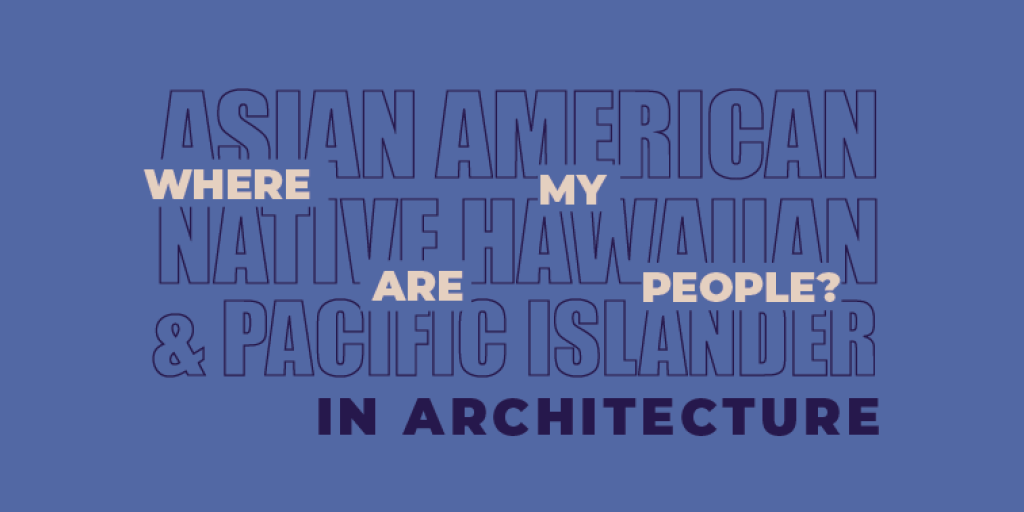 Where Are My People? Asian American, Native Hawaiian, and Pacific Islander in Architecture

This research article chronicles both societal and discipline specific metrics in an effort to highlight the experiences of designers, architects and educators of Asian, Hawaiian and Pacific Island heritage. 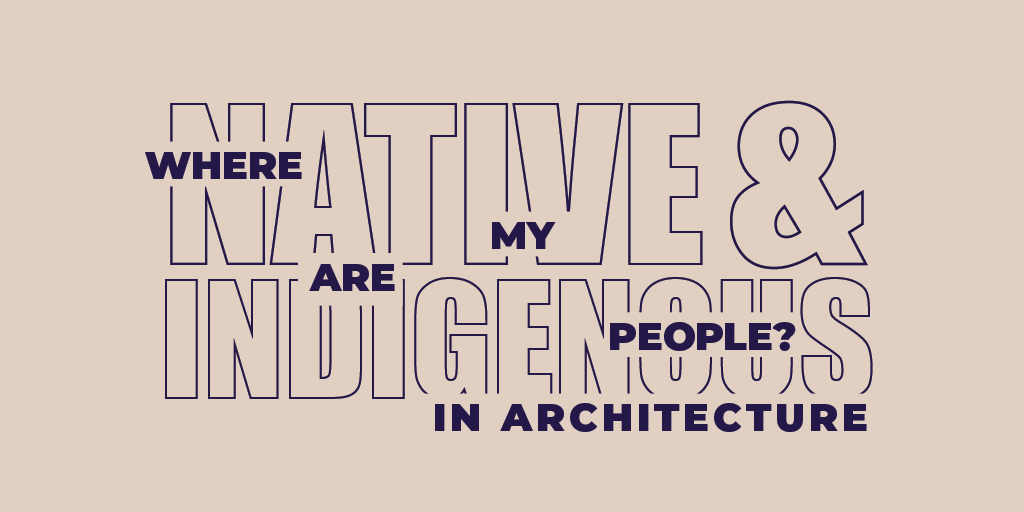 Where Are My People? Native American and Indigenous in Architecture 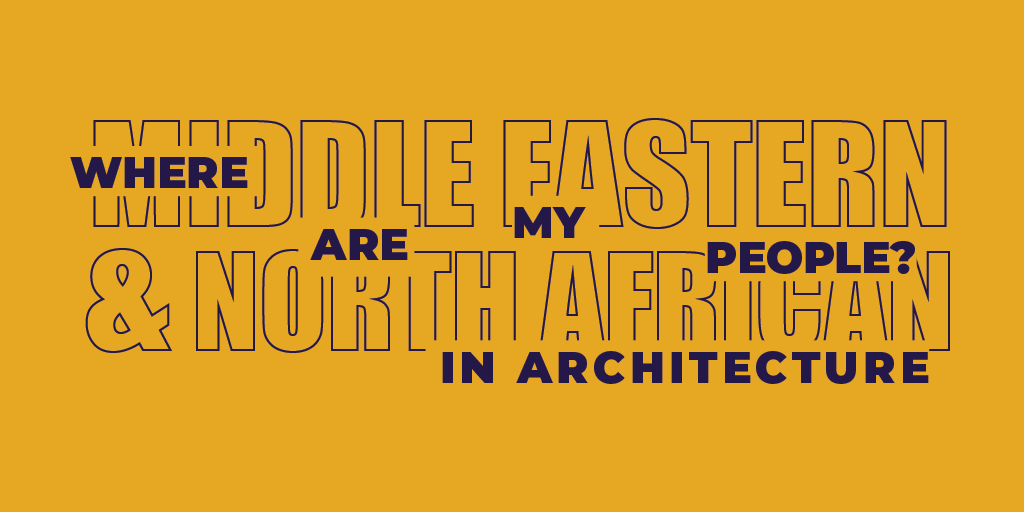 Where Are My People? Middle Eastern and North African in Architecture

The last piece in the series, Where Are My People? Middle Eastern and North African, covers a group of people who continue to face mass discrimination, and combat popular misconceptions about heritage and religion. 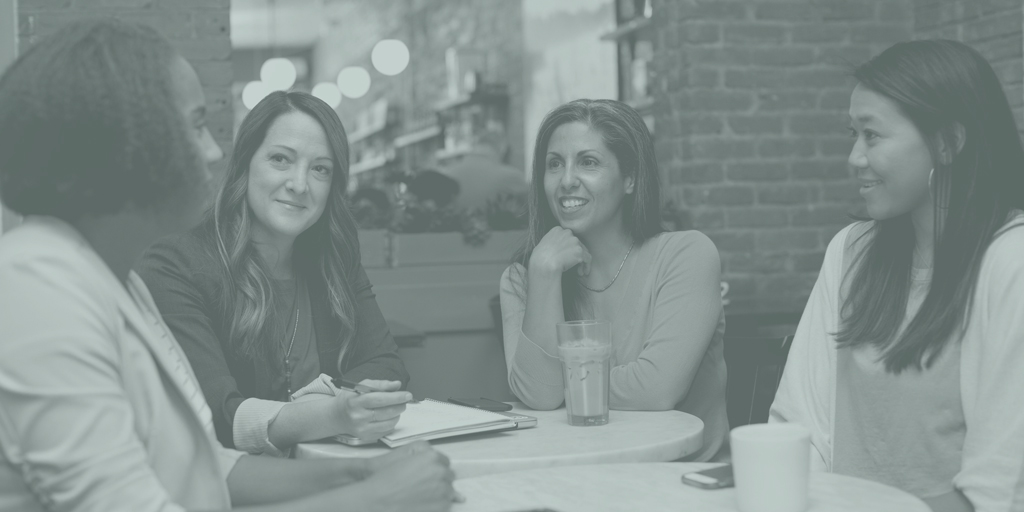 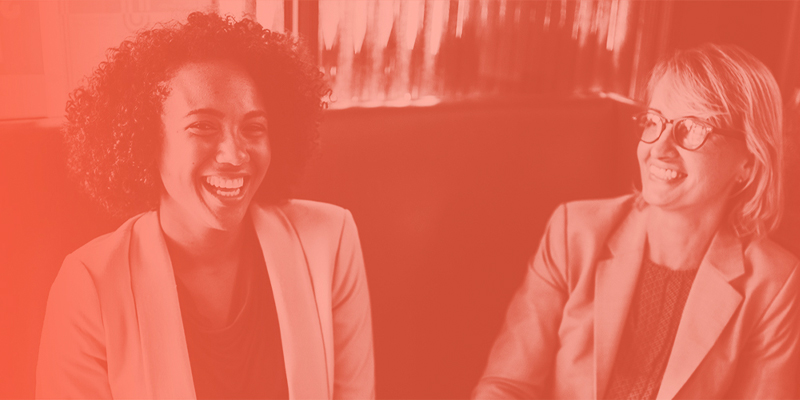 In response to recent events highlighting racial inequity across the United States, many institutions have added new courses that investigate the intersection of race, equity, social justice and the built environment.

In this session, members of the DMU collective will share one year’s worth of teaching experiences and efforts bringing new design education models to academic institutions all over the U.S. and Canada to better acknowledge and address the structural legacies of racial injustice. The courses that will be presented vary from introductory courses, to advanced seminars, to design studios. Unifying these efforts is a commitment to collectivity: each course is taught by at least two educators and experiments with cross-institutional, transdisciplinary learning environments that advocate for expanded criteria for success.

As educators, our mission is to ensure that every student can succeed. As a discipline, architecture often prioritizes the “product,” and the “place” before considering the “people”. This lecture will share the theoretical framework originally established by Gloria Ladson-Billings in her efforts to reach students from diverse backgrounds, and the tangible strategies necessary for validating students’ voices. By developing a socio-political consciousness, Culturally Responsive Teaching (CRT) empowers faculty to engage students in ways that architects should engage the public.

Advancing Scholarship on Equity and Justice across the Built Environment

This online discussion examines ACSA’s contributions to the past decade of research and creative practice that advances scholarship on equity and justice in built environments. A panel of ACSA Research & Scholarship Committee members will present preliminary findings from its review of ACSA publications, activities, and a survey of ACSA members, followed by dialog among participants.

Perspectives on Power Dynamics and Racial Equity in Architecture

This online panel is a discussion that includes professional, academic, and student perspectives that will examine the experiences of architecture students and faculty specifically related to the topic of “Power Dynamics and Racial Equity in Architecture”. The discussion will begin with panelist experiences that inform their understanding of the advancement of racial equity. Topics of power dynamics and gaps in knowledge that influence inclusion will be explored in relation to power dynamics within architectural education and the profession that need to be re-examined with relation to racial equity.

This webinar seeks to unearth and address implicit assumptions and expectations in current faculty hiring practices, and to consider what characteristics and experiences are privileged by the application of these measures in order to more directly apply a diversity-minded approach to defining excellence. In the context of today’s changes, challenges, and opportunities in teaching, the panelists will present and explore innovative new practices which seek to diversify the profile of an architectural faculty.

Students and faculty alike are calling for architecture schools to be more inclusive and equitable, particularly for women and/or BIPOC students. This session will feature students and faculty engaged in change processes, both tangible (i.e., curriculum, teaching/learning culture policies) and intangible (i.e., unwritten practices and cultural conditions). Speakers will give brief presentations followed by breakout discussions about the building blocks for teaching/learning culture. All participants are welcome to discuss their challenges and successes.

Developing Policies and Shifting Operations for Equity, Diversity and Inclusion

This panel will share best practices to promote social equity, diversity and inclusion (EDI) at schools of architecture. What steps might schools take to develop and assess impactful and measurable EDI policies? What tools can schools and departments use to measure the increased awareness of, access to, retention in, and successful graduation from architecture programs for minority students? Participation in this workshop will jumpstart a program’s efforts to develop an EDI policy and imagine ways to respond to the 2020 National Architectural Accrediting Board (NAAB) Conditions and Procedures.

Diversity and the AIA

ACSA Data and Equity By Design

A Manual of Anti-Racist Architecture Education

Racial Equity and the Future of Work in TAD 4:1 Translation

Stay Safe From the Hate Booklet

What Will It Take?: Reflections on Diversity, Equity, and Inclusion in Architectural Education in JAE 73:2 Work

‘DEI’ discourse in higher education could do more harm than good | Guest Commentary in The Baltimore Sun, Dec. 17, 2021

NCARB Demographics: AXP and ARE

The long history of racism against Asian Americans in the U.S.

TIMELINE: This is Canada’s history of anti-Asian racism that COVID-19 has amplified