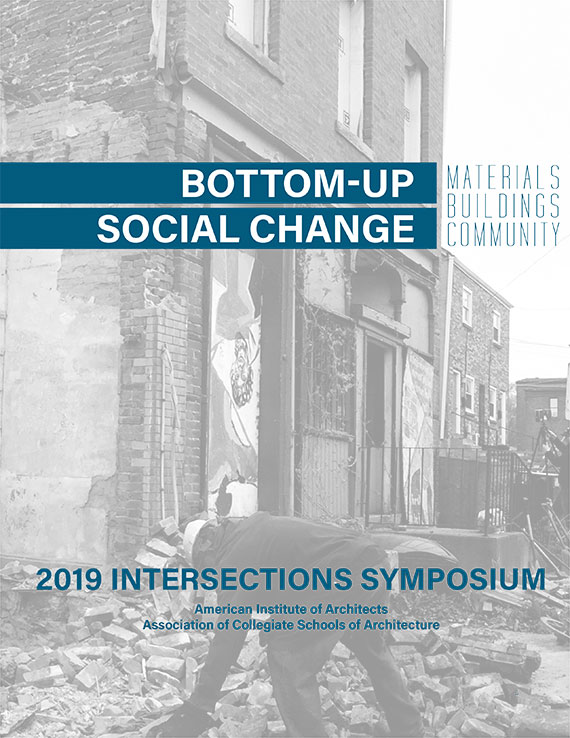 The fourth National Climate Assessment warns of increases in the intensity and duration of precipitation events in the coming decades, leading to a greater severity and frequency of flash floods in portions of the United States. This concern is exacerbated by a national trend in deteriorating stormwater infrastructure and increased urbanization with densification of impervious land cover. In coastal cities with accelerated development, surge events overwhelm infrastructure that was not expanded with changes in land cover. In older cities with combined sewer systems, floods result in outflows of raw sewage into ecological zones. In sprawling cities with extreme seasonal storms, a historic failure to invest in infrastructure during periods of growth causes significant, annual property damage. The damages will worsen with the projected increases in extreme precipitation if innovations are not made. However, municipalities also face resource constraints. Under limited budgets governments increasingly are asked to monitor, prevent, and respond to the impacts of climate change. Is there another answer to urban flooding than massive, top-down, and single-purpose public works? Can municipalities instead address urban challenges with a new paradigm: decentralized, bottom-up, and multi-benefit infrastructure?