Fire in the Landscape: Maintaining the Sublime in the American Wild 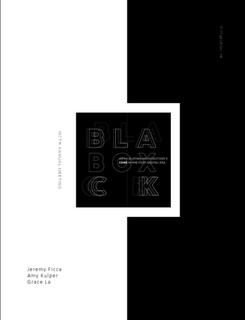 Last year over a million acres burned in California, encroaching on rural and urban communities in unprecedented conflagrations that included both the largest and the most destructive fires on record. In an equally devastating blow to the state’s forests, the pine epidemic has reached dystopian proportions, claiming a staggering 129 million dead trees. While the recent extreme fire seasons have rendered climate change tangible for many in the West, the tree mortality crisis has made climate change material, creating a resource management situation that our extractive industries struggle to comprehend. This paper reviews current and historical views on ecological maintenance through the lens of the Sierra Nevadas and then explores the materiality of climate change through the narrative of a case study that moves from beetle kill pine forests to a built architectural project.