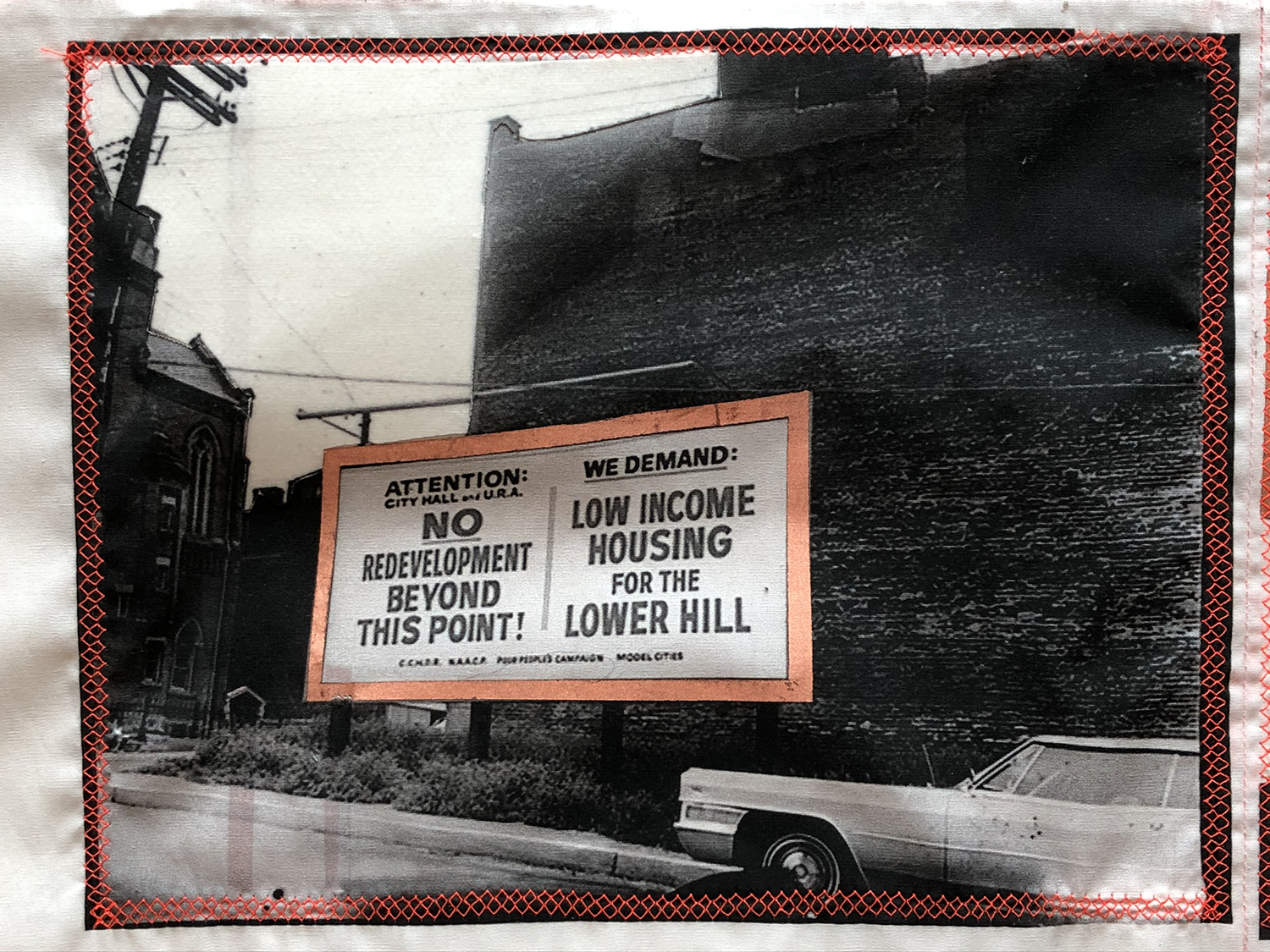 Architecture professor to be featured in upcoming MoMA exhibition

UNIVERSTY PARK, Pa. — Felecia Davis, an associate professor of architecture in the Stuckeman School at Penn State who has gained widespread recognition for her work designing lightweight textiles that change properties in response to their environment, is one of 10 architects, designers and artists who will be featured in an upcoming Museum of Modern Art (MoMA) exhibition that examines contemporary architecture in the context of how systemic racism has fostered violent histories of discrimination and injustice in the United States.

“Reconstructions: Architecture and Blackness in America,” which has been described by organizers as “an investigation into the intersections of architecture, blackness and anti-black racism in the American context,” will run Feb. 20 through the end of May. Its original opening date in October was postponed due to the coronavirus.

The exhibition features a series of 10 newly commissioned works that, according to MoMA will “explore how people have mobilized black cultural spaces, forms and practices as sites of imagination, liberation, resistance and refusal.” It is the fourth iteration of the museum’s “Issues in Contemporary Architecture” series, which was launched in 2010.

Davis, who is the Carey Memorial Early Career Professor in the Arts and director of the Computational Textiles Lab (SOFTLAB) in the Stuckeman Center for Design Computing, is developing textile systems for use in architecture that can sense and respond to the world around them through digital electronic programing and sensors. These systems can also be programmed by using the natural transformative quality of the material itself in connection with environmental cues, such as humidity, temperature and light.

The purpose of the textile systems – or “architextiles,” as they are referred to – is to use the responsiveness and sensual qualities of the material to communicate information or, in other words, to tell a story. An example of these systems are soft walls that elicit emotions from people in a space or to help a person who is not in touch with their emotions be able to communicate to a caretaker, doctor or nurse in a nonverbal way.

The 10 artists, designers and architects featured by MoMA – Emanuel Admassu, Germane Barnes, Sekou Cooke, J. Yolande Daniels, Mario Gooden, Walter Hood, Olalekan Jeyifous, V. Mitch McEwen, Amanda Williams, along with Davis – have been giving virtual lectures together at universities and institutions around the nation on issues surrounding racial injustice and Black history since the fall. “The Black Reconstruction Collective,” as the group is known, will be hosted by the Department of Architecture in partnership with Stuckeman School and WPSU at 6 p.m. on March 24 as part of the school’s Spring Virtual Lecture Series.

More information about the show can be found on the MoMA website.