I Made That
Home » School News » University of Tennessee, Knoxville 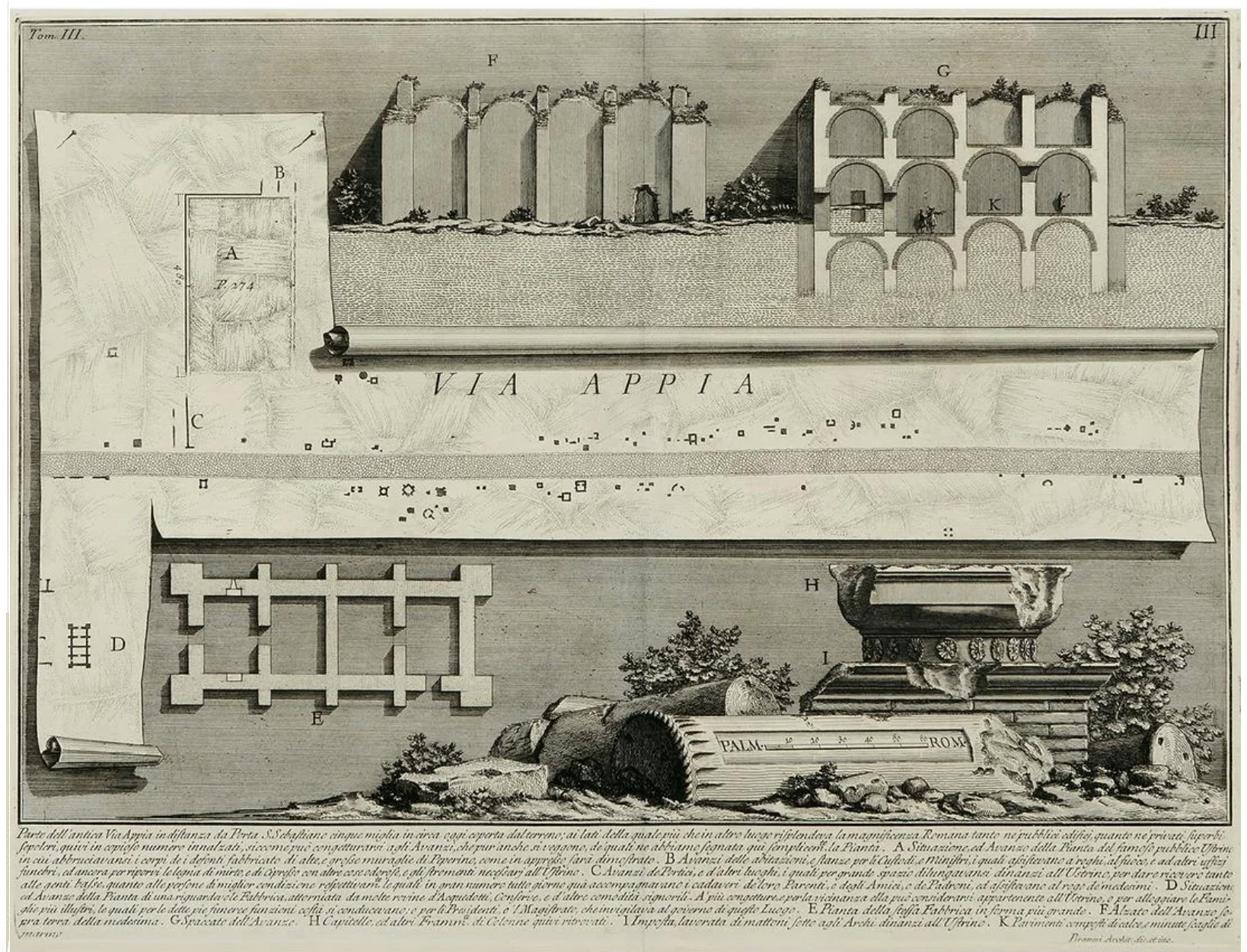 Beginning in January 2021, an exhibit at the University of Tennessee, Knoxville, celebrates and conveys the influence of the respected Roman architect, Giovanni Battista Piranesi.

The exhibit, Learning from Piranesi: Architectural Representation and Tectonics, will be on display at the Ewing Gallery of Art and Architecture Jan. 20-Feb. 17, 2021.

The exhibit celebrates the 300th birth anniversary of Piranesi. Born in Venice and contributing to architecture around the world, Piranesi (1720-78) was an architect, delineator and theorist. His work has influenced generations of architects and painters during his own time and centuries later.

Piranesi produced as many as 4 million etchings from 1,000 copper plates. The exhibit is organized around these etchings and focuses on Piranesi’s many studies of ancient Roman construction techniques published in several of his major collected works.

The exhibit also includes works from Jacques Callot (1592-1635), Salvator Rosa (1615-1673) and Giuseppe Vasi (1710-1782) as well as contemporaneous works of former fellows of the American Academy of Rome and of future architects.

Due to health and safety restrictions related to the coronavirus pandemic, Ewing Gallery has instituted visitation protocols. Visitors should review the information before arriving at the gallery and contact Ewing Gallery for updates before traveling to Knoxville.