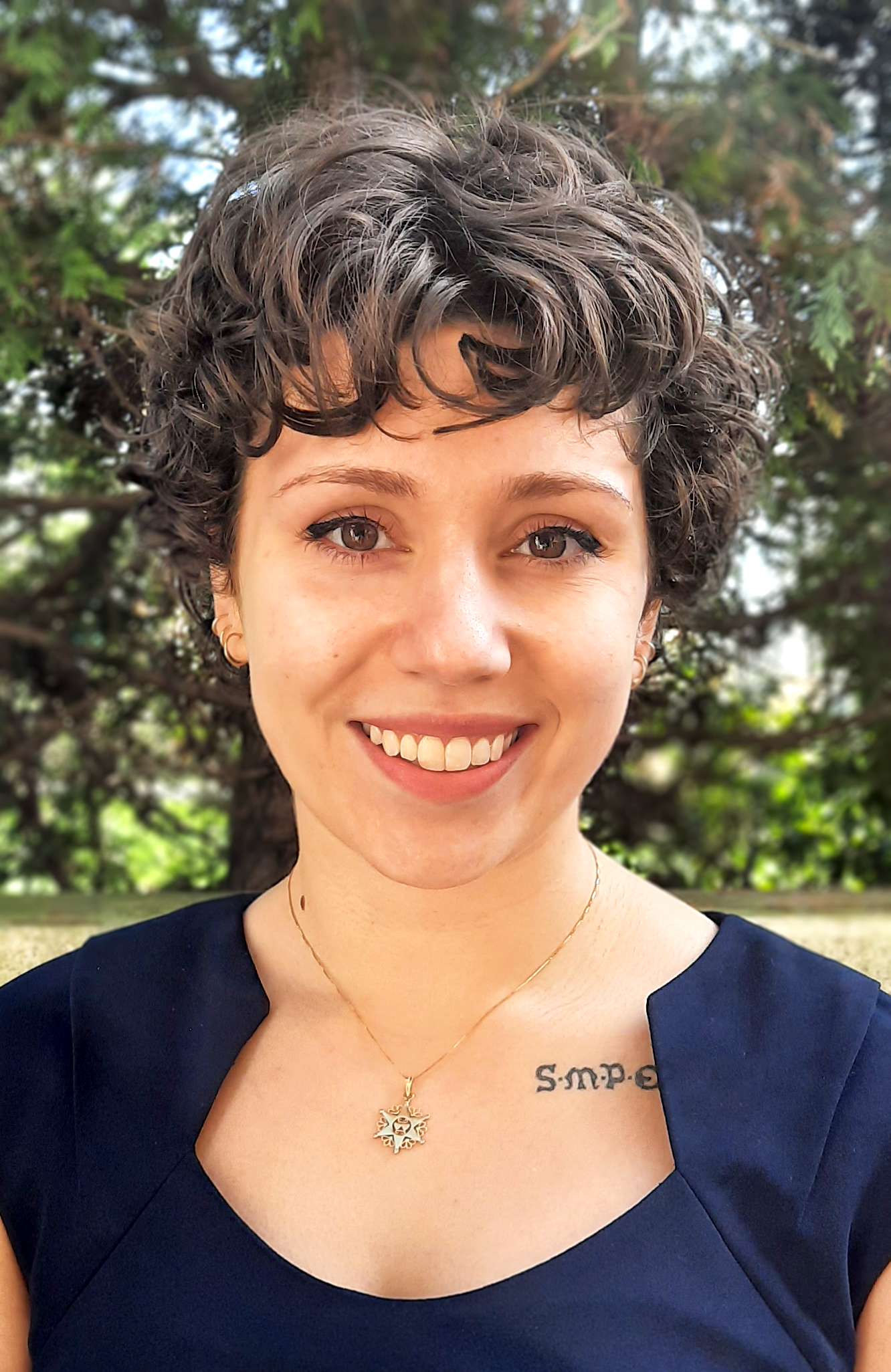 According to John Roake, chairman of the Jonathan Speirs Scholarship Fund (JSSF) Board of Trustees, “Both [recipients] made outstanding submissions which concisely and clearly expressed their phenomenal passion and drive to use light as a major part of their ongoing studies, as well as their intended future careers.”

“It is difficult to fully express in words my gratitude for having been selected as a recipient of the Jonathan Speirs Scholarship Fund,” said Murray. “The scholarship grants me a host of opportunities; however, it is the acknowledgement of my potential as a lighting designer that means the most to me.”

Speirs was recognized as one of the world’s leading architectural lighting designers up until his death in 2012 at age 54 due to cancer.

Murray was one of two recipients of the 2019-20 Speirs scholarship.

In addition to the Speirs award, Murray earned a 2020 Distinguished Master’s Thesis Award from Penn State for her thesis titled “Bringing to Light the Qur’an: The Theophany of Allah By Means of Lighting Design in the Süleymaniye Mosque.”

She was also recently named the recipient of the Architectural Research Centers Consortium (ARCC) King Student Medal for Excellence in Architectural and Environmental Design Research. The award acknowledges students for their innovation, integrity and scholarship in architectural and/or environmental design research.

Murray has been working virtually as an intern with Horton Lees Brogden (HLB) Lighting Design this summer. HLB leadership has been so impressed with her work and passion that she was offered a full-time position at the firm as a design assistant. She will transition into her new role at HLB in October.

Murray is also currently studying for the WELL Accredited Professional (AP) exam, which she plans to take in September. Being a WELL AP “denotes expertise in the WELL Building Standard and a commitment to advancing human health and wellness in buildings and communities around the world.”