I Made That
Home » School News » Marywood University 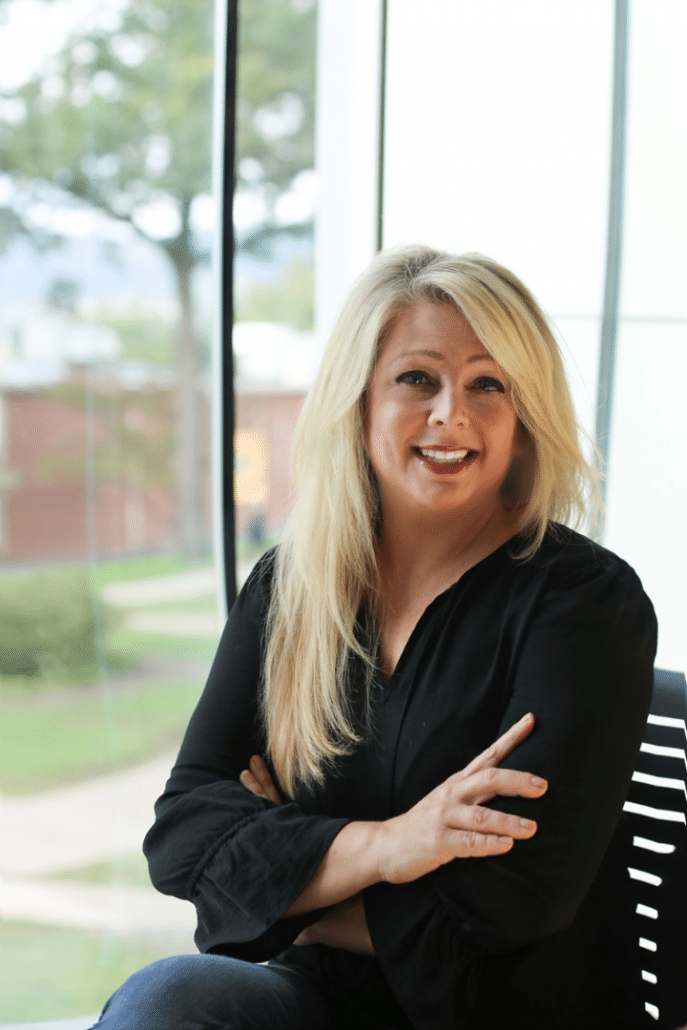 A Marywood University Professor, Maria MacDonald, has been named executive director of the national nonprofit, Center for the Living City, founded 15 years ago by friends of urban writer and activist Jane Jacobs.

Jane Butzner Jacobs grew up in Scranton before her career as an author and activist in New York City and Toronto. MacDonald, who lives on the same block where Jacobs grew up, will be only the second director for the organization. She replaces the center’s founding executive director, Stephen Goldsmith, who is stepping aside to focus his time advancing the center’s global Observation & Action Network. Goldsmith will remain on the center’s board of directors.

The Center for the Living City is a U.S.-based nonprofit launched in 2005 by a group of activists, practitioners, and teachers. It holds the distinction of being the only urbanist organization founded in collaboration with Jane Jacobs, whose criticism of urban planning, especially urban renewal, led to revolutionary changes in how urban planning is taught and practiced.

The center’s governing board selected MacDonald from more than 70 applicants. “From a strong field of applicants, Maria impressed all of us with her passion for Jane Jacobs’ ideals of community and neighborhood engagement plus the power of observation. We were also impressed with her work building a school of architecture at Marywood, and that she’s helping a new generation of designers think holistically about cities,” said the center’s board chair, Mary Newsom, a Charlotte, N.C., journalist. “She makes me excited about visiting Scranton.”

In addition, Newsom said, “We’re intrigued with Maria’s insights into the importance of Jane Jacobs’ thinking for Scranton and the whole Lackawanna Valley area, as well as mid-sized cities across the nation. And with her understanding of the city as a complex ecology, she’ll be a dynamic force in moving the center into our next chapter.”

MacDonald, who grew up in Dunmore, is a graduate in both Architecture and Interior Architecture from Rhode Island School of Design, where she received the Excellence in Design award for her work on the “Reclamation of Forgotten Spaces.”

With more than 25 years’ experience, she has partnered her professional practice with her teaching, using an integrative, holistic design approach that aims to strengthen the relationships between the allied design disciplines and people and the environments in which they live.

“I am thrilled to have been selected to work with the center’s board and staff to advance their mission,” MacDonald said.   “This is an exciting time for Dunmore and Scranton and all of the universities and nonprofits working tirelessly. Through Jane’s work we will celebrate her legacy and shine a light on her hometown, which she loved so deeply.”

Stephen Goldsmith, a co-founder of the center who has been its only executive director, noted, “To have seen how our work found its way into the classrooms at Marywood University in Scranton was especially meaningful. The center was founded with the support and encouragement of Jane Jacobs, and to have our new director possess all the skills, knowledge, values and passion we were seeking, AND live in Jane’s backyard makes this all the more meaningful.”

Jane Jacobs, who is widely considered the foremost urbanist of all time, wrote:

“Cities have the capability of providing something for everybody, only because, and only when, they are created by everybody.”  [From The Death and Life of Great American Cities]

The Center for the Living City works to inspire civic engagement and leadership, invite creative urban solutions, and expand understanding of the ecology of cities. Among its projects have been a nationwide lecture series on the 100th anniversary in 2016 of Jane Jacobs’ birth, encouraging and supporting Jane Jacobs Walks in numerous cities, and expanding its Observe program for neighborhood residents and leaders around the globe. Earlier this year the center launched the Observation and Action Network, a collaboration among the center, the Urban Design Collective, and the National Association of Students of Architecture in  India. The network aims to encourage like-minded young leaders around the world to imagine and implement a better future for the places they care about.

Open
In our June 3rd statement, we noted a series of ar