I Made That
Home » School News » Carnegie Mellon University 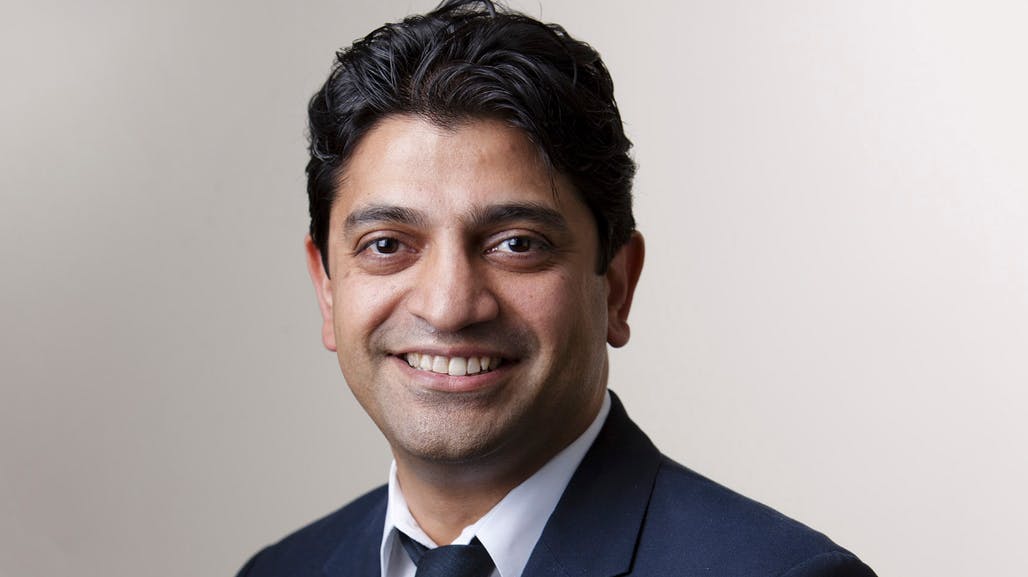 Designer and educator Omar Khan has been appointed as the new Head of the Carnegie Mellon School of Architecture.

Khan is currently the chair of the Department of Architecture at the University at Buffalo, State University of New York. Khan is also a co-principal, with Laura Garófalo, of design-research practice Liminal Projects and partner, with Jordan Geiger, in Gekh, a design consultancy.

Khan has served as University at Buffalo department chair for seven years and has helped lead the school’s efforts to expand graduate offerings there while also developing key industry collaborations, according to a statement published to the Carnegie Mellon website.

At the University at Buffalo, Khan has also co-directed the Sustainable Manufacturing and Advanced Robotics Technology (SMART) Community of Excellence, a group that brings together “researchers across architecture, engineering, computing and management collaborate with industry to explore robotic technologies for manufacturing.”

Regarding Khan’s appointment, said Dan Martin, Dean of College of Fine Arts at Carnegie Mellon, said, “Professor Khan will continue the history of excellence in the School of Architecture and, indeed, lead the school into an even more productive and effective future.”

Khan earned a bachelor of architecture degree from Cornell University and a master in design and computation from Massachusetts Institute of Technology (MIT), where played a role in the Aesthetics and Computation Group at the MIT Media Lab.