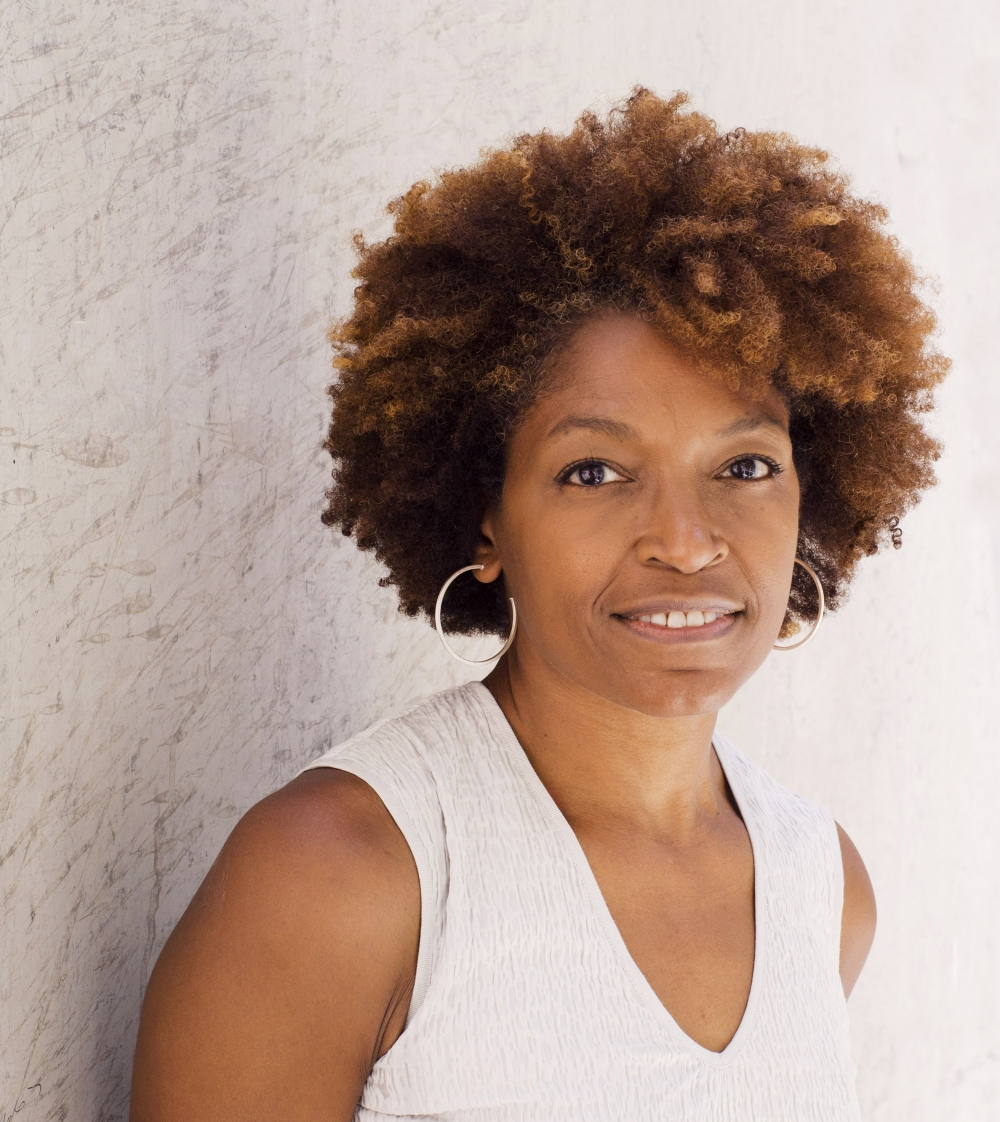 UNIVERSITY PARK, Pa. – Yolande Daniels, co-principal of Studio SUMO – an award-winning architecture firm known for its thoughtful approach to design both in the United States and Japan, will speak on Oct. 30 as part of the Stuckeman School’s Lecture and Exhibit Series. Hosted by the Department of Architecture, the “Building and Unbuilding” lecture will begin at 6 p.m. in the Stuckeman Family Building Jury Space.

The firm’s name – “SUMO” – is a blend of co-principal Sunil Bald’s first name and Daniels’ nickname in graduate school (Momo) at Columbia University, which is where the two met. Founded in 1997, the SUMO name became even more fitting when the firm began designing buildings for Josai University in Japan in 2000. The pair was commissioned for an array of buildings for the private university’s campuses including a museum, dormitory and school of management.

The firm’s work, which ranges from installations to institutional buildings to apartment buildings, has been exhibited in the National Building Museum, Museum of Modern Art, the Venice Biennale, the Field Museum, the GA Gallery and the Urban Center.

Daniels is currently an assistant professor at the University of South California School of Architecture. Previously, she was a visiting professor at Yale University and the Massachusetts Institute of Technology. She has taught graduate-level courses at Columbia University, the University of Michigan, Pratt Institute and the City College of New York, and also served as the interim director of the Master of Architecture program at Parsons School of Constructed Environments.

Daniels holds a master of architecture from Columbia University and a bachelor’s degree in environmental science from the City University of New York.